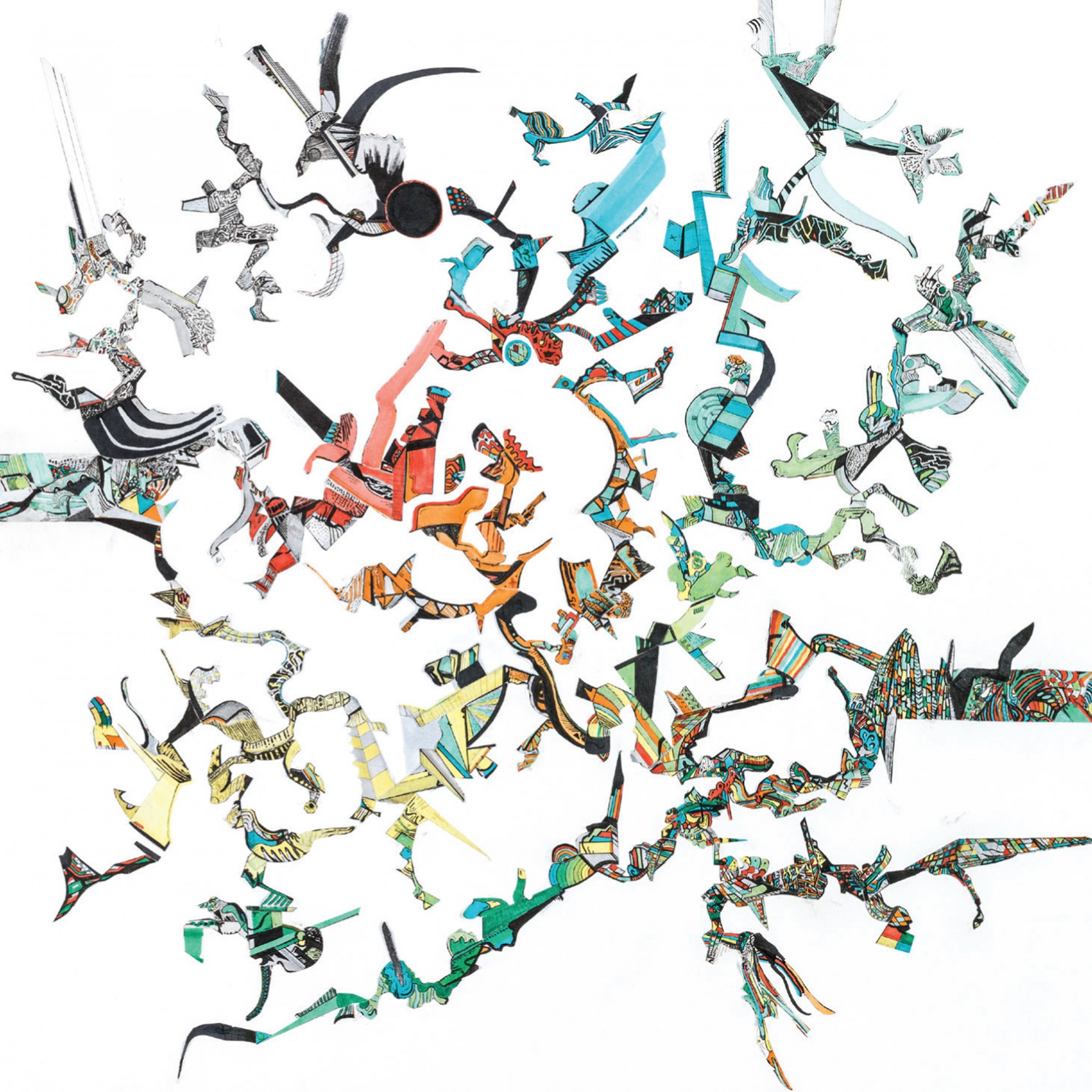 With the endless possibilities inherent in the creation of music, it’s a wonder sometimes that so many artists end up sounding all too similar, whether by influence, design, structure or imagination (and lack thereof).

The Austrian autodidact multi-instrumentalist Oliver Thomas Johnson embraces a limited vision on his second Dorian Concept album. Limitations can be negative, but as Eno suggests, they can also be a positive.

Joined Ends suggests that Johnson is a fan of limitations but he’s also aware that his palette and vision for his music are unlike any of the homogenous producers at work in most of electronic music. Dorian Concept has its own signature and it’s exploited at every level Joined Ends. So much so that the album is bursting with melody.

Much of the album is built using the sound that emanates from a Wurlitzer electric piano and analogue synths and the peculiar output of those instruments leave their imprint across Joined Ends.

Press release references to “sonic geometry” are well chosen as the album fits together a series of warped synth lines, jazz-inflected passages, exuberant runs of melodies that recall orchestral dynamics made by a fresh set of instruments, exalted melodies and bright-toned textures.

The music of Hudson Mohawke and Flying Lotus would be close comparisons but in tone, Joined Ends succeeds in conveying its own sense of dazzling uplift, suggesting there’s an expansive power in limiting yourself.