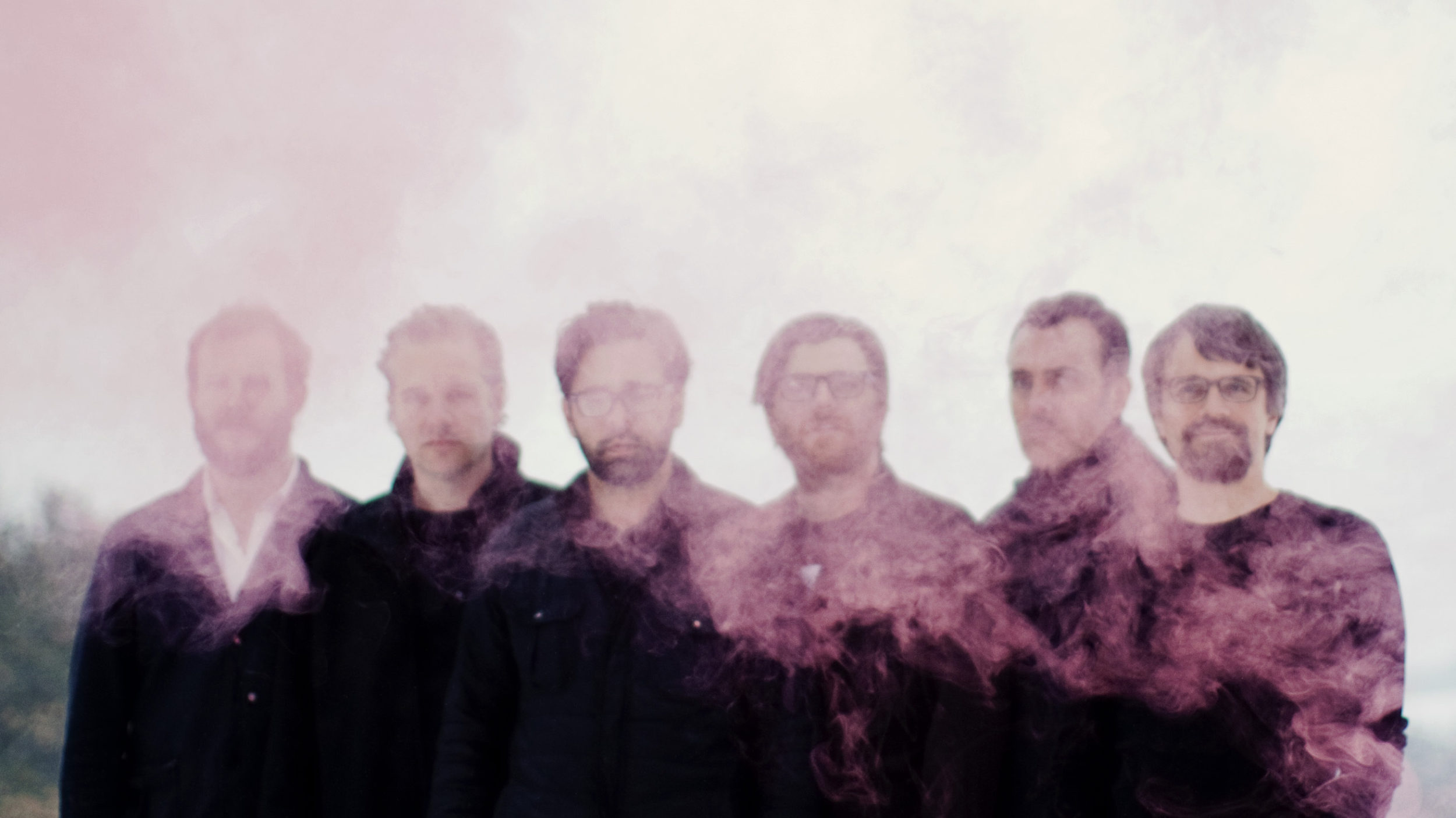 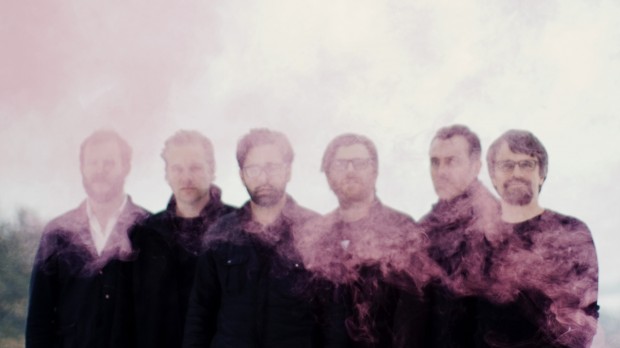 An easy catch-up guide to new gigs announced in the past week:

Justin Vernon can’t stay away! His other band Volcano Choir is on a European tour soon and hits Dublin’s Vicar Street on Saturday November 9th. Tickets €20 & €24.50 on sale this Friday at 9am.

The Magician plays Button Factory on Friday December 6th with support from Clancy. 11pm Tickets €15 plus charges on sale now.

Chvrches just released their impressive debut album Bones Of What You Believe and they’re going to play it live on March 5th 2014 in The Academy. Tickets €19 plus fees on sale now.

Haim’s debut Days Are Gone is also out and they’ll play Olympia Theatre five days after Chvrches on March 10th. Tickets €22 plus charges on sale this Friday.

65DaysofStatic’s new one Wild Light is out too and they’ll play Button Factory on January 10th to try and claw back some finances as everybody’s going to download it or stream it on Spotify anyway.

If you’re really ahead of yourself, Jagwar Ma are playing Whelan’s next MAY. Tickets €15.50 for the May 8th show on sale this Friday.

Cian Nugent & The Cosmos – ‘Grass Above My Head’