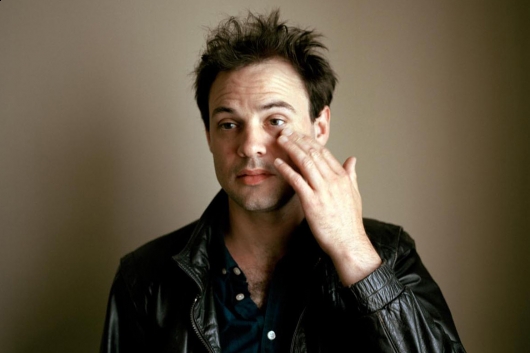 Simon Cullen’s solo space-disco project LaserTom is building up to the release of a debut album Drift, in October. We’ve had the synth-disco workout of ‘Call’. ‘Maelstrom’, track five on the nine-song album goes deeper. At nearly eight minutes long, the track spends much of its time building up a mood, bass notes and beats create urgency, synth lines create evocative tension, slices of funk guitar and passages of breakdown. It’s a richly-detailed stylish instrumental, just the kind to expect when Drift arrives on Nang, October 14th.

The song is a free download at XLR8R. Listen to track previews at Juno.