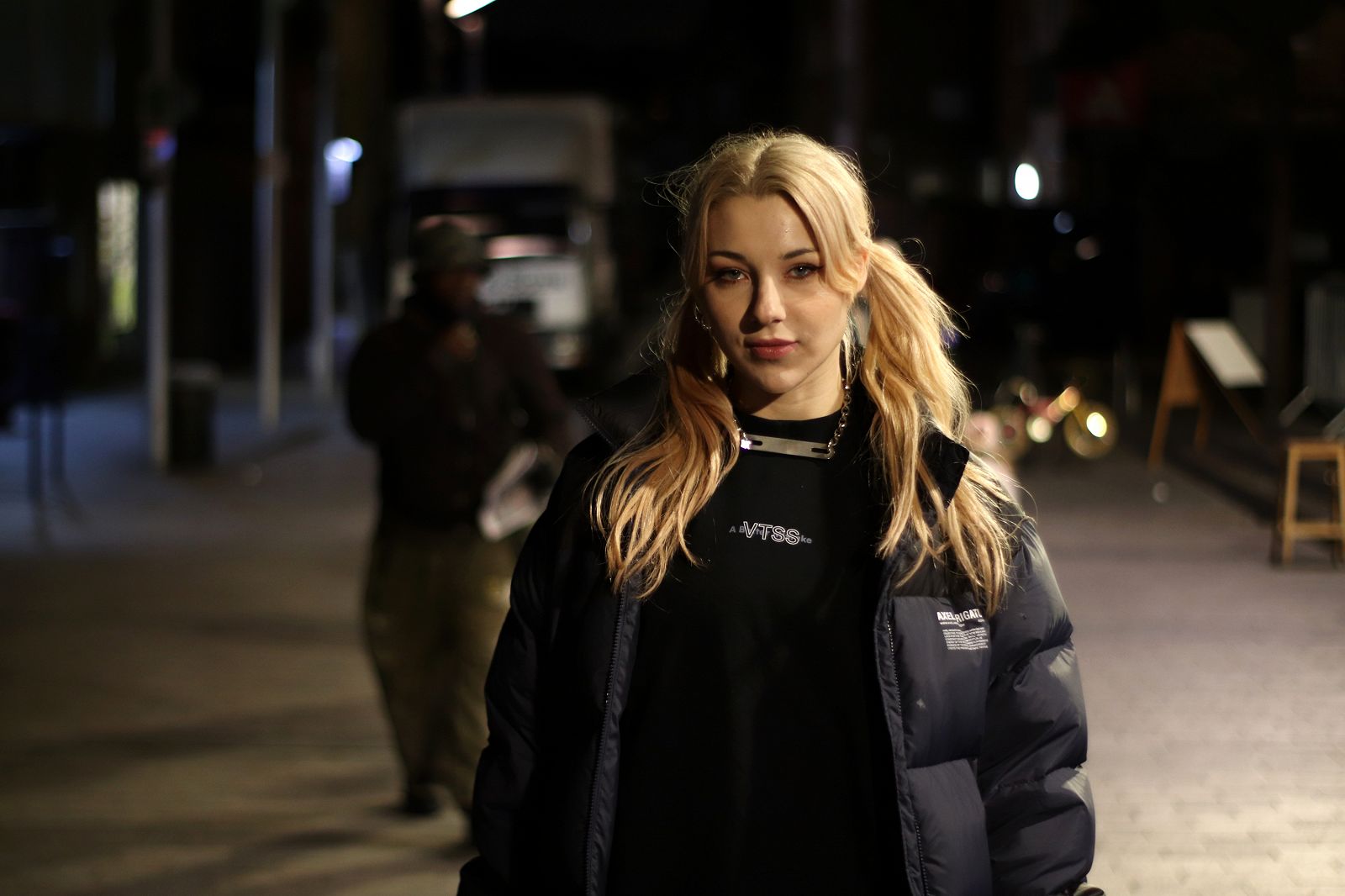 We catch up with January gig announcement news…

Polish electro DJ VTSS is a favourite around these parts and she is playing Index / Here & Now on on February 4th, courtesy of Index x Research.

Support from Ellen, Yours Truly and a Shed Residents Room 2 takeover.

Say She She are a New York modern disco soul trio who I heard from their 2022 song ‘Norma’. The trio of Sabrina Cunningham, Nya Gazelle Brown & Piya Malik are down for a gig at The Sugar Club on March 25th.

Their music has some ’70s disco magic sprinkles, and their name nods to Chic.

They just did a KEXP session too:

Mississippi gospel group The Staples Jr Singers first released their only album in 1975 but it was recently reissued on David Byrne’s label Luaka Bop last year ( and is great), and now Annie, A.R.C., and Edward Brown are going on tour including a date at The Sugar Club on Friday January 27th.

Hedge School returns to Hotel Doolin in County Clare this month from January 27th to January 29th, with 30 events across a wide variety of artistic disciplines including music, literature, film, visual arts.

Created to provide a platform for independent artists, Hedge School invites everyone to test their creative boundaries through intimate encounters, masterclasses, collaborations, workshops, readings and more, all against the magical backdrop of the Wild Atlantic Way.

Tickets are €100 for the weekend

New music festival Eastbound Dublin returns to Dublin in February from 22nd to 26th in The Grand Social and Workman’s. Lined up for the festival, presented by Singular Artists are:

Myst Milano is a Toronto artist and community advocate best known for being an active DJ, performer and musician in the city’s nightlife and ballroom (vogue) scenes. Myst has shared stages with Lizzo, Tinashe, Kim Petras, Thundercat, Chino Amobi, LSDXOXO and more.

The first ever LGBTQ+ ‘Géilí’ (pronounced Gay-Lee) on the mainstage with the fabulous PJ Kirby and an army of drag performers.

Panti Bliss and her Dancing with the Stars dance partner, Denys Salmon will take to the main stage for a very special performance.

SEANCHOÍCHE (pronounced Shanna-Key-Huh), a storytelling night founded in Dublin will take over the Tent Beag stage featuring tales to enthrall and entrance with Una Mullally.

Earlybird tickets are €20 (plus booking fee) and are on sale from stpatricksfestival.ie.

David Keenan (the Scottish writer not the Dundalk songwriter) is participating at a Young Hearts Run Free event on the Friday 27th January at The Circular, Dublin 8.

Slither x Index presents the Australian partystarter Partiboi69 and his love of G-tech, and G-house on Saturday, February 11th. Tickets.

Damon Gough aka Badly Drawn Boy is celebrating 25 years of BDB with a show at the National Stadium, Dublin on Thursday April 20th. It’ll be his first Irish show in 5 years, and will feature a career-spanning set of hits and fan favourites.

Tickets on sale Friday January 13th at 9am priced at €34.95 plus fees from Ticketmaster.