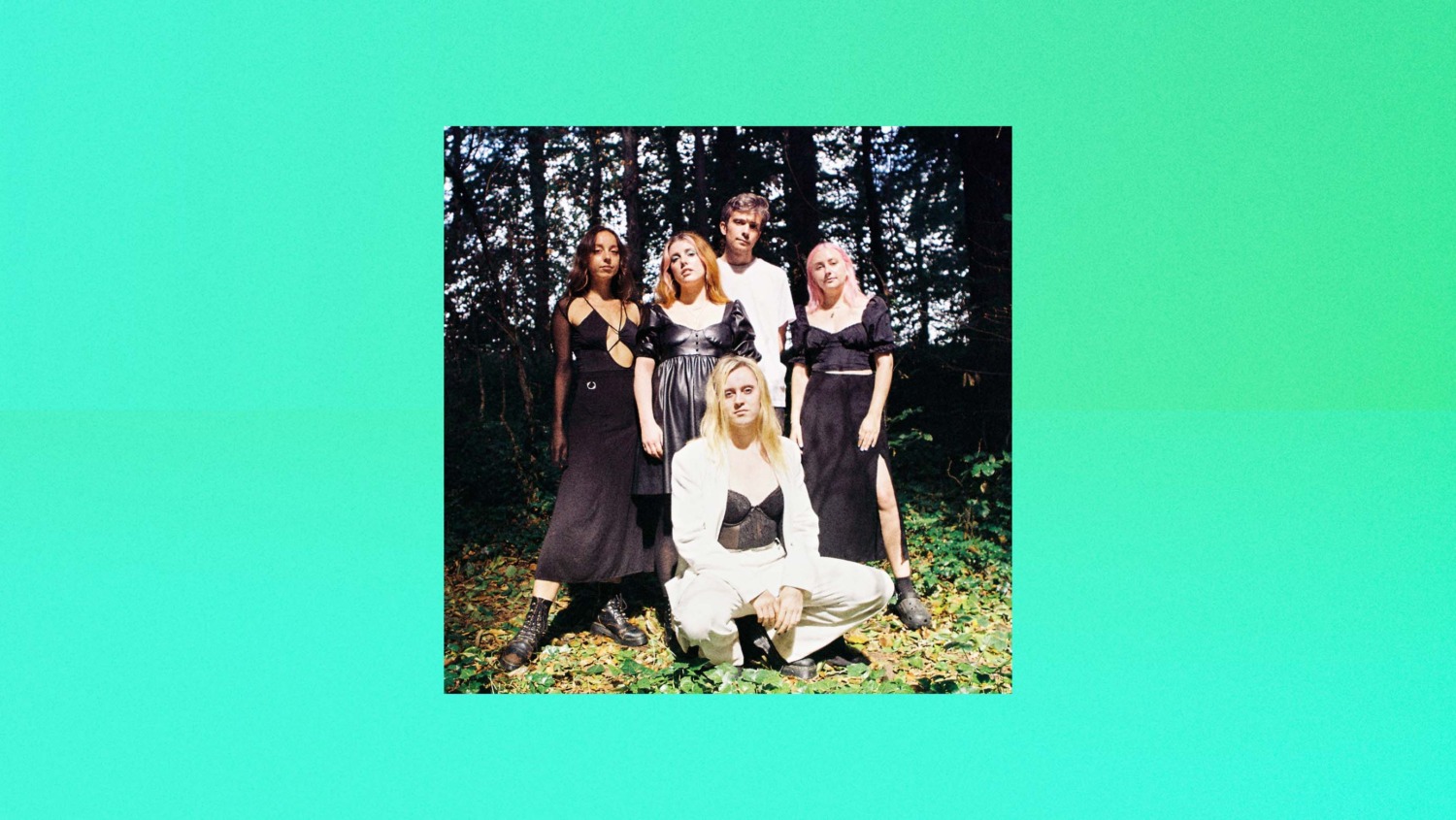 
A lot music from Ireland and Northern Ireland comes Nialler9’s way and every week, we listen through it all and select the tracks from emerging artists and some established acts that deserve to be heard by you.

For more extensive Irish and new music coverage, follow our Spotify playlist or hit up the Irish section for individual track features.

Five To Two are the Irish jazz trio of Matthew Breen, Jonah Byrne and Finn Mac Anna, who rekindled their recording status with ‘Moretartar!’ on Soft Boy Records in the busy December month.

Today, in a quieter month, ‘Song 50,000’ with debut rap vocals from Cork producer jarjarjr, leaves a fine jazz / hip-hop vibe in its wake. It came out of an improv session, and features on the band’s second album Talk Soon, out February 17th on Soft Boy Records, which will be launched with a show at Bello Bar in Dublin on February 18th.

No wavey- post-punk from a new Cork band called Crying Loser. ‘Friends’ channels the spirit of the ‘late 70s no-wave era with a recording that sounds like it was beamed from CBGBs, clarinet and all.

The video is by Laurie Shaw and the song will feature on the upcoming EP Oaf Milk.

Probably the first and last time that The Flaming Lips will feature in this column? London-based Ella Walker (she tentatively qualifies here on the basis of her mother being Irish) has been making music since 2016 and a debut album Other Words Fail Me is out this Friday.

Wildes has enlisted The Flaming Lips for the Lana / London Grammar-esque soft atmospherics of ”True Love (Make Me Believe)’.

The song was produced by Declan Gaffney (Greentea Peng, Michael Kiwanuka, Little Simz) and closes out the record.

“This past year has been full of pinch-me moments, but today, releasing ‘True Love feat. The Flaming Lips’ is certainly one of the biggest. I wanted to add this final song to the album as an ode to self love and radical acceptance of yourself, no matter who you are, or what you have experienced. Never in a million years would I have believed The Flaming Lips would be the band to help bring this song to life – so thank you to the band, for bringing vivid technicolour to this rainbow of a song.”

Putting a donk on it for 2023, is London-based Northside Dubliner Sharpson, following on from last year’s Dublin Mannerisms EP , which used Dublin voices for clubby samples.

‘Yves Saint Laurent’ is a high-tempo dance track collaboration with Dublin hip-hop duo Wax White and Dublin drum & bass outfit Three Stripe Selecta, with shades of donk, jungle and techno, with ‘I Want To Be A Hippy’ vibes.

It’s out now on Choki Biki.

M(h)aol’s new song has a novel fade-out that takes place across most of the latter half of the 2 minute 46 second track. ‘Therapy’ has a lighter touch than some of the band’s previous songs, and arrives ahead of debut album Attachment Styles on February 3rd through Tulle Collective.

The band signed to Rough Trade Publishing recently too.

“I wanted to write Therapy as a light-hearted addition to the album, dealing with a very real subject matter. It came from a conversation I had with a friend who was talking about a loved one not turning up to therapy, even though they were why she was in therapy, and I was thinking about people in our lives who are the reason we go to therapy and how we can often heal in spite of them.”

The band are SXSW-bound with a UK tour in May.

Ultra indie-pop vibes from rising Drogheda band modernlove. who have been knocking out this kind of slick music for a while now.

“Ruin Your Night explores those times we’ve all experienced in relationships where every night inevitably blows up into a huge fight and it seems futile to ever try going out and having fun together. We all sometimes, fall victim to alcohol fuelled self-sabotage and this song attempts to capture both the fire and intensity of those nights and the quiet gentle melancholy of the mornings after. The song has a sort of sonic irony in that it’s a straight up indie dance banger about having an awful night out.”

Like M(h)aol and Modernlove, Somebody’s Child are Austin, Texas-bound for South by Southwest (SXSW), and is going to Eurosonic this week, before dates in Uk, Ireland, Europe and USA.

“Some of this album can be boiled down back to my chronic fear of growing older. To me this track in particular is a gentle reminder to stay young for as long as you can.”

Crunchy pop-punk guitars and pop melodies are at the centre of Hallie’s seventh single ‘Bad Habit’ since opening her account in 2020.

The song was written about Hallie’s struggles with mental health and chronic pain, and “how her brain has a ‘bad habit’ of wishing life away.”

She’s been busy writing behind the scenes with a lot more music to follow throughout the rest of the new year!

Dublin rapper Curtisy follows up ‘Shroom Talk’ with Owin, ‘Me Season’ with Edboy and his recent collabs with Rory Sweeney on this twinkling late-night piano rap track with Cillian.

After his feature here with the Disco-ball spinning lo-fi house of ‘Hypnodrome’ in November, 21 year-old producer James Donnelly aka Mild is back with the gentle tones of ‘Dial In’, a track from a forthcoming EP called tapewinter.

Mild productions are inspired by the likes of sunflwr, Kaytranada and Sam Gellaitry, and ‘Dial In’ was inspired by a trip to Edinburgh.

“I felt a real connection to the city and came home feeling creatively rejuvenated and wanted to make something that reminded me of my time there. After messing about in FL Studio I got the distorted static sound from an old synth patch I’d made ages ago which ended up being the core of the melody. The rest of the song’s telephone-esque aesthetic fell into place from there.”

The Way You Get

Shane Smyth aka Blimp returns to his solo output after the December collaboration with Poser. ‘The Way You Get’ makes very effective use of a vocal sample as the song’s central hook.

For this and more Irish songs, follow the Nialler9 New Irish Spotify playlist.