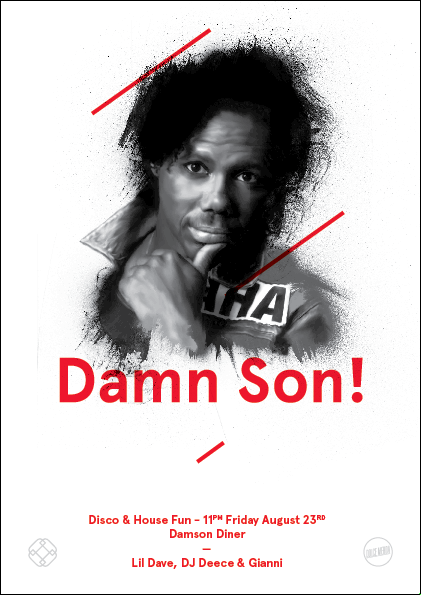 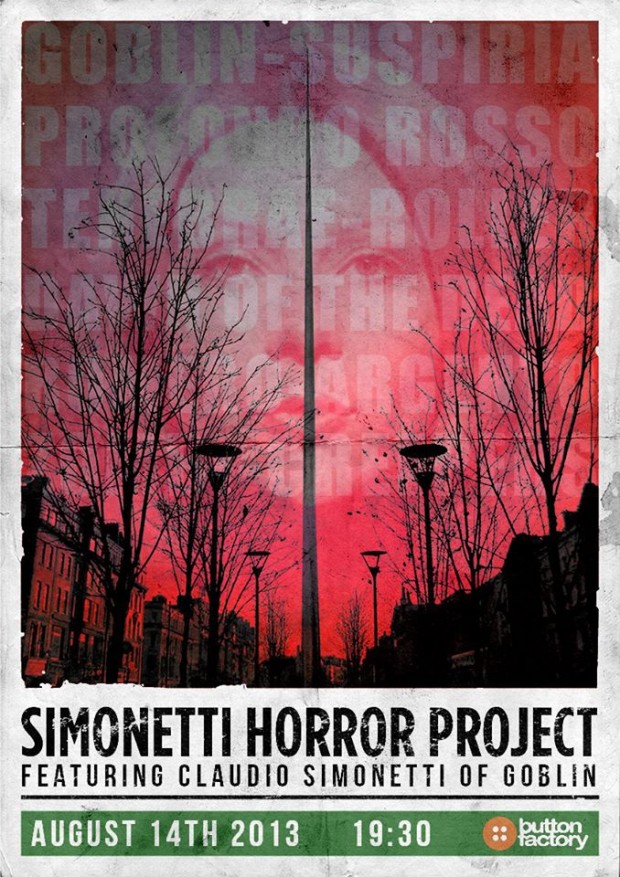 Some gigs announced this past week:


Cillian McDonnell and Una Mullally’s OneTwoOneTwo Music Documentary Festival is back for a second year from October 3rd to 6th in the Lighthouse Cinema and it will be showing Mistaken For Strangers, a documentary by the brother of The National’s Matt Berninger about the band as the opening film. It looks great. Tickets are on sale for that.

Annie Mac Presents is back in town on Saturday November 30th in The Academy. Joining Annie will be Cyril Hahn, Duke Dumont feat. Mnek and more to be announced. Tickets €27.90 plus fees on sale now through Ticketmaster.

MCD have announced Frightened Rabbit for a gig in Olympia Theatre on Thursday November 14th. Tickets on sale tomorrow at 9am priced at €22 plus fees.

POD are bringing Neon Neon back to Dublin after their recent Forbidden Fruit appearance. This one takes place on Thursday September 12th in the Button Factory. Tickets €16.30 plus fees on sale now.

They’ll also be bringing Delorean to the Button Factory on Saturday September 7th. Tickets €15 plus fees.

Lady Lamb The Beekeeper, who featured here recently is lined up for a gig in The Sugar Club on Wednesday October 16th. Tickets €12.50 on sale from Ticketmaster.