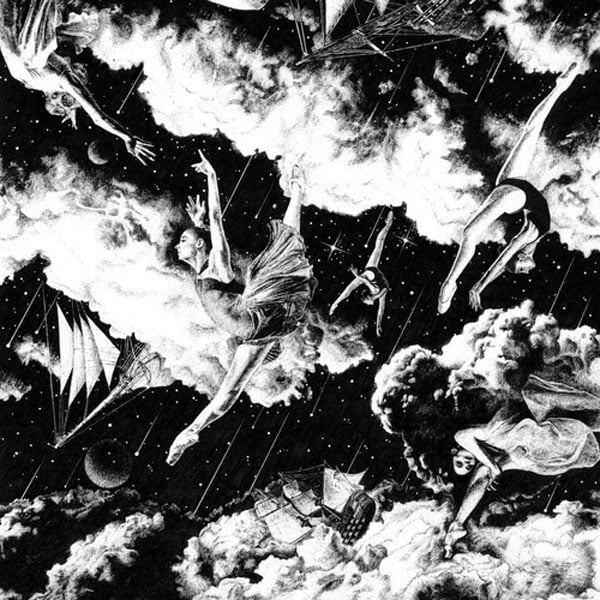 From the one that got away department, That Iron Taste is a mini-album originally released in February is well worth your attention.

There’s so much music out there these days that it’s hard to give ALL of it the attention it deserves. Marika Hackman’s That Iron Taste is one such release that got away from my ears earlier in the year but I’m glad it came to me via a tip from Mossy Nolan.

That Iron Taste runs at just 22 minutes over seven songs. Hackman’s folk music style is plainly rooted in the English tradition particularly in the accent of her voice, similar to Stealing Sheep or This Is The Kit. Over the course of the mini-album, Hackman reveals a gentle weirdness makes her stand out, not least with her timeless vocal tone.

‘The Bath Is Black’ is a sweet folk song augmented by a woozy flute line, ‘Cannibal’ revels in a polychromatic arrangement, ‘Mountain Spines’ sounds like Broadcast doing English folk, ‘Retina Television’ uses gospel and clip-clop percussion to make its point, ‘I’ll Borrow Time’ is full of folk eerines, ‘Plans’ is choral in the Julianna Barwick vein while ‘You Come Down’ channels psychedelia into its core.

That Iron Taste takes disparate sounds and works them into the same space as Marika’s voice in a way that creates its own sound universe is an impressive feat. Marika is soon to follow this mini-album up with a full LP.