Vol. 3 of the Limerick gig guide shows us an impressive portfolio of local acts performing in aid of different charities from Limerick Suicide Watch to ADAPT.  Also to be seen are performances from the internationally acclaimed HamsandwicH, Aslan and Declan O’Rourke. 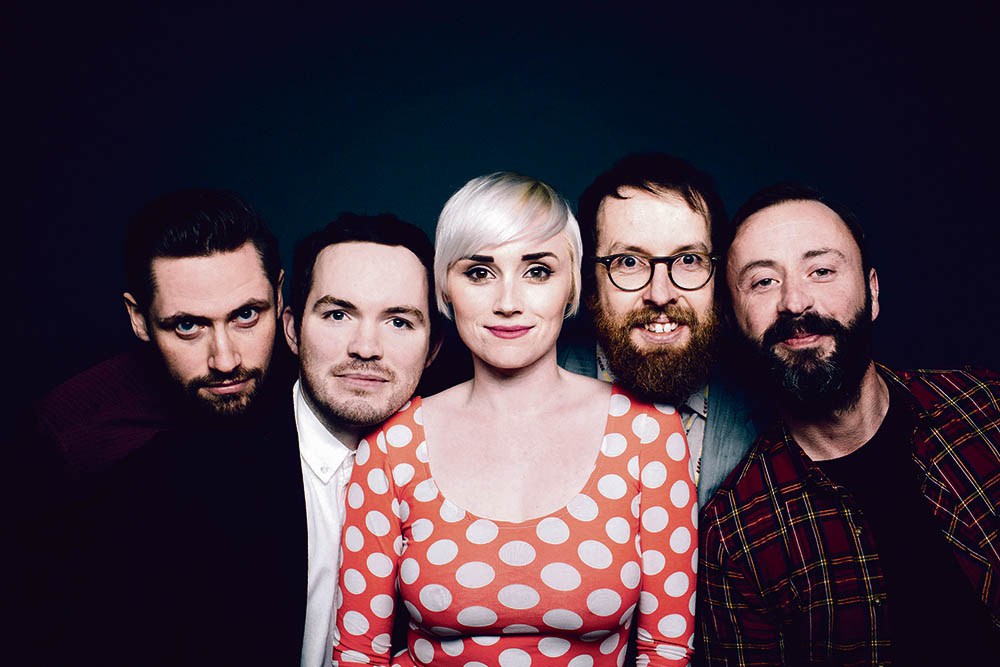 To get your event in the guide, email: [email protected] or tweet @bluebeetle.