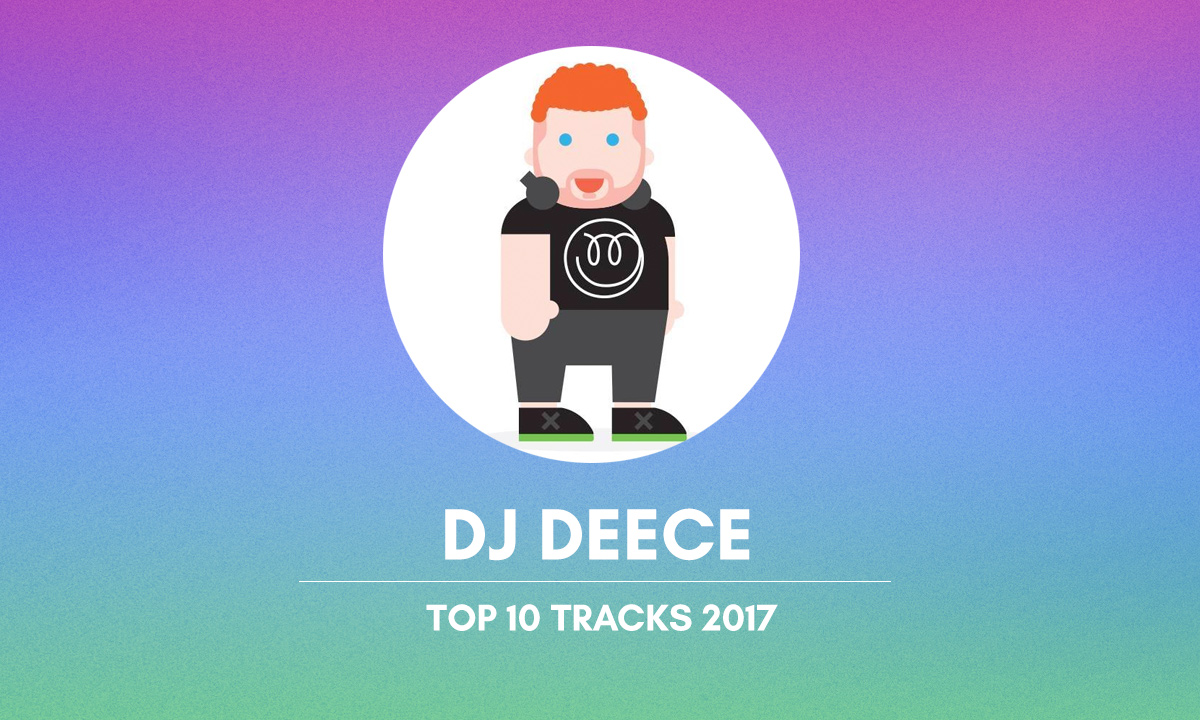 16 gigs and clubs to see in Limerick city this week

Niall D’Arcy aka Dj Deece is one of the most in-demand DJs in Ireland. Before the end of the year, Catch him in Navan, Galway and District 8 in Dublin for New Year’s Eve.

Bit of a cheat to begin with because it was originally released in 1979, but it got a repress this year so that counts, right? Incredible piece of disco funk from South Africa. Clocks in at just over 10 minutes long but it’s worth every second. Get it in to you!

One half of Genius of Time with some deep, acid house heat. Really hypnotic club track, with a great vocal sample. Really simple, but super effective and one of my favourites to play out in the last few months.

According to Spotify this is the song that I’ve listened to most in 2017, so I guess I’ve got to include it. Dreamy indie pop from TOPS, guaranteed to put a smile on your face. The whole album is great, but this is the standout track for me.

Bit of an obvious one considering all the critical acclaim this record got, but a beautifully written song that never fails to make me stop and listen. I think if I could steal anyone’s voice, it would be Sampha’s. Magic.

There’s been huge hype on this one since Hunee played it at Lost Village earlier in the year, and rightfully so. There’s debate on Discogs and other online music forums about whether this is an unearthed gem from the 80s, or just a new track made to sound like it’s from that period. Either way, it’s bloody great, and sure to be a hit at festivals in 2018.

Does Villalobos make tunes any shorter than 10 minutes? Let’s hope not. The ninth release on the Set Es Drum label, with Ricardo working his magic on a folk tune by Beaver Sheppard. Catchy, pumping, emotive house music.

Not my most listened to tune of the year (according to Spotify) but probably my favourite. Can’t wait to catch these guys in Whelan’s next year. Stole this one from my lil’ brother Joe, haha! Indie folk delight with one of the best choruses I’ve heard in a long time. Really lovely music.

This one seems to have gone under the radar a little bit. I’ve been obsessed since hearing it on Mano’s Beats In Space mix from earlier in the year. I annoyed Lil’ Dave (Maeve label boss, and one of Mano’s best mates) for months to send it to me before I finally got my hands on it, and I’ve been playing it nonstop ever since. Features Mano on vocals sounding like Thom Yorke. Make sure to listen on good speakers/headphones for full effect.

Another that I feel was really slept on. I think it’s limited vinyl only thing so maybe that’s why. The first of the tune is this hypnotic steel drum melody that reels you in, and then about half way through it explodes into this banger that never fails to get hands in the air. Been playing this one a lot this year.

Banger of the year for sure. Building from the first kick drum, it turns in to this monster that just keeps giving. This has been responsible for some of my favourite moments from my own DJ sets this year. Tops off, hands in the air, crowd surfing and all the rest. This one has definitely been rinsed to bits this year but for good reason. Massive club tune!