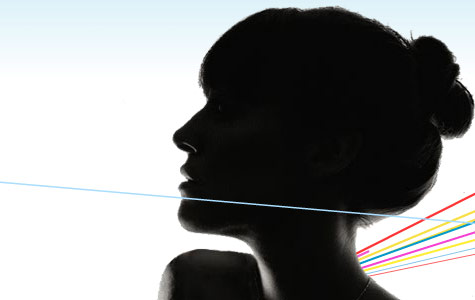 Despite never making it to Ireland with Broken Social Scene, Feist will be playing Tripod in Dublin on the 25th of September, just three days before my burfday! Awesome. The Reminder is a great album in anyone’s book. Members of my family have been playing it a lot which is cool and shows Feist’s appeal. Tickets on sale on Wednesday 11th July @ 9am.

Also, I was told last night that James Murphy (LCD Soundsystem) will be manning the decks at Antics in Crawdaddy the day before the band’s Electric Picnic show (29th August)!

The Bug and Warrior Queen