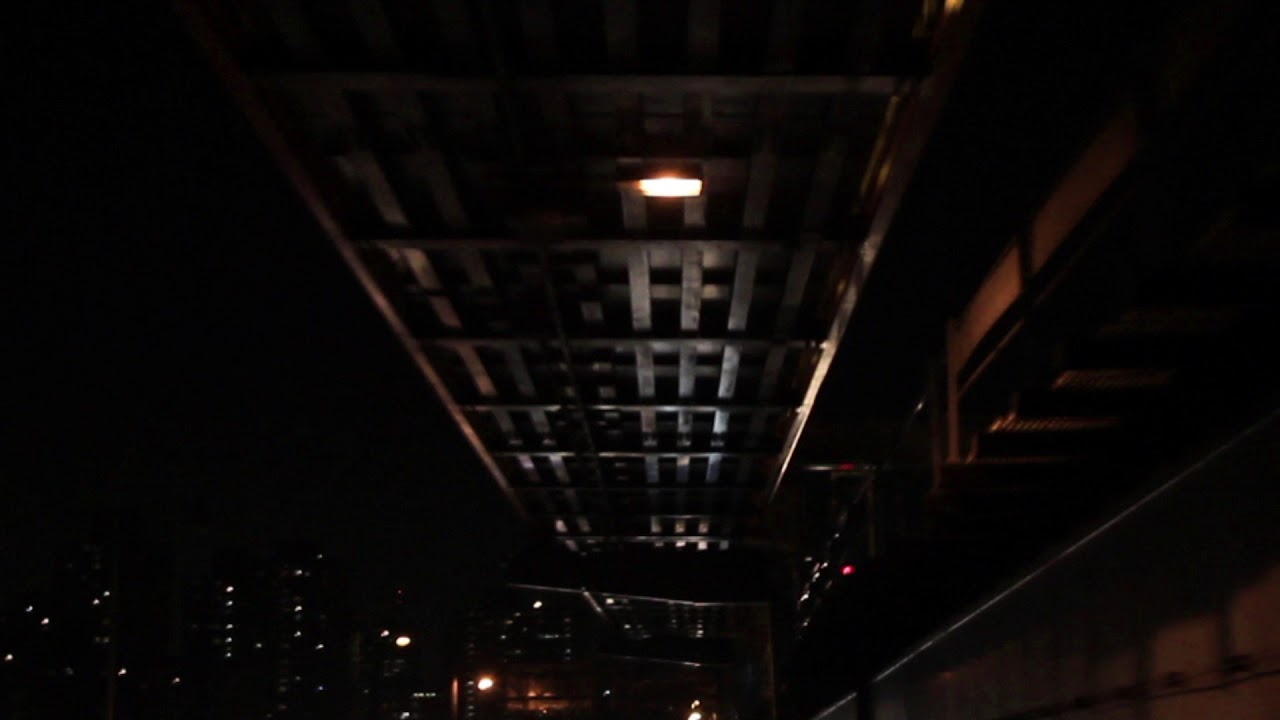 
Debuted as a three-screen projection at MoMa in New York earlier this week, this is the first music video, or audio-visual remix that Chris Cunningham has made in the last four years, since The Horror’s ‘Sheena is a Parasite’ video. This is the single channel version which is different from the I’m New Here album version by Gil Scott.