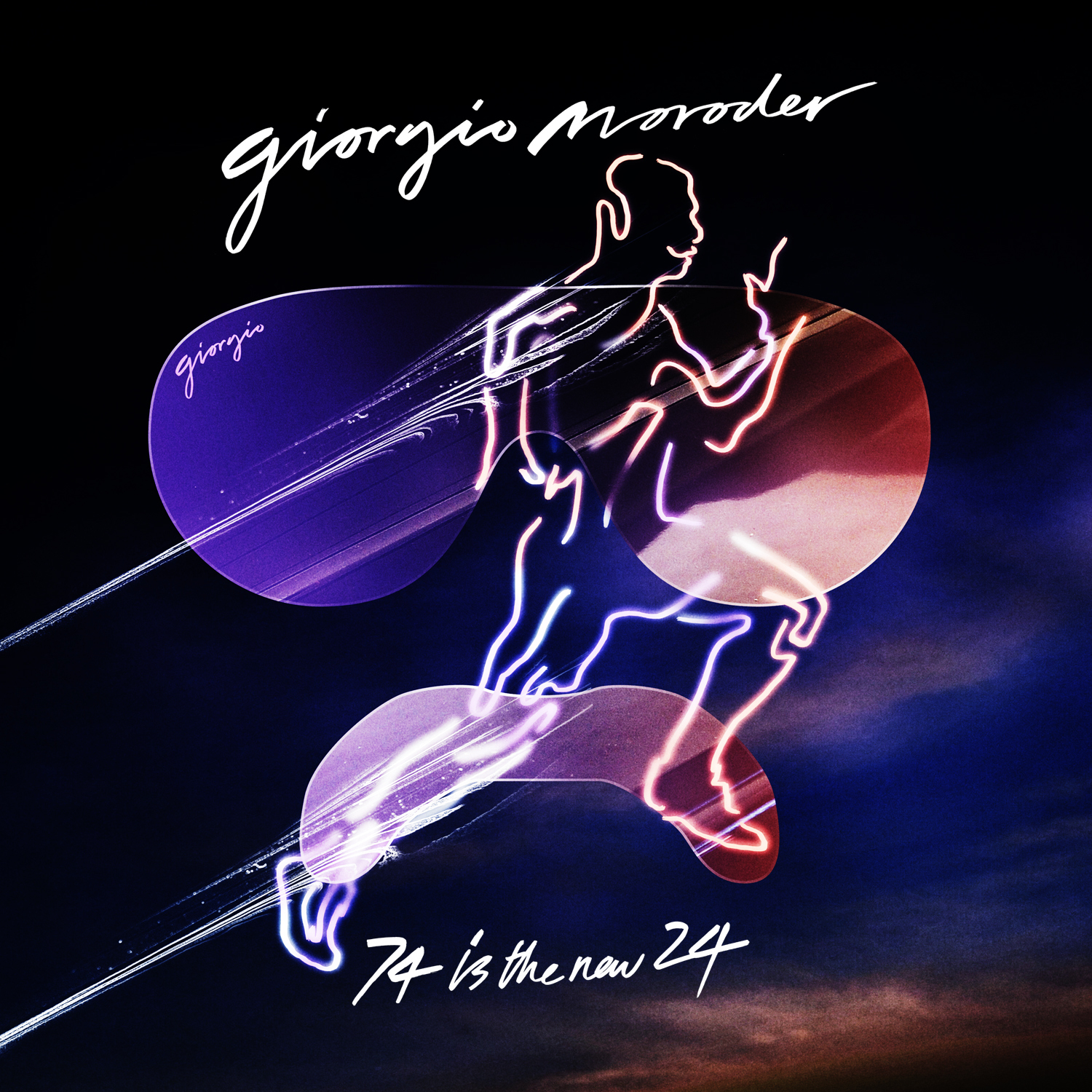 The synth and production elder will release his new album in early 2015 and Britney Spears, Sia, Kylie Minogue and Charli XCX will feature on it.

The title track, was heard in another guise, as ‘Giorgio’s Theme’ given away free under the Adult Swim’s singles series which appears as the single’s B-side. The new version adds vocodered vocals. You can watch the video here or listen on Spotify:

The song is on iTunes.

SertOne – ‘Superposition’ (with They Call Me Raptor)