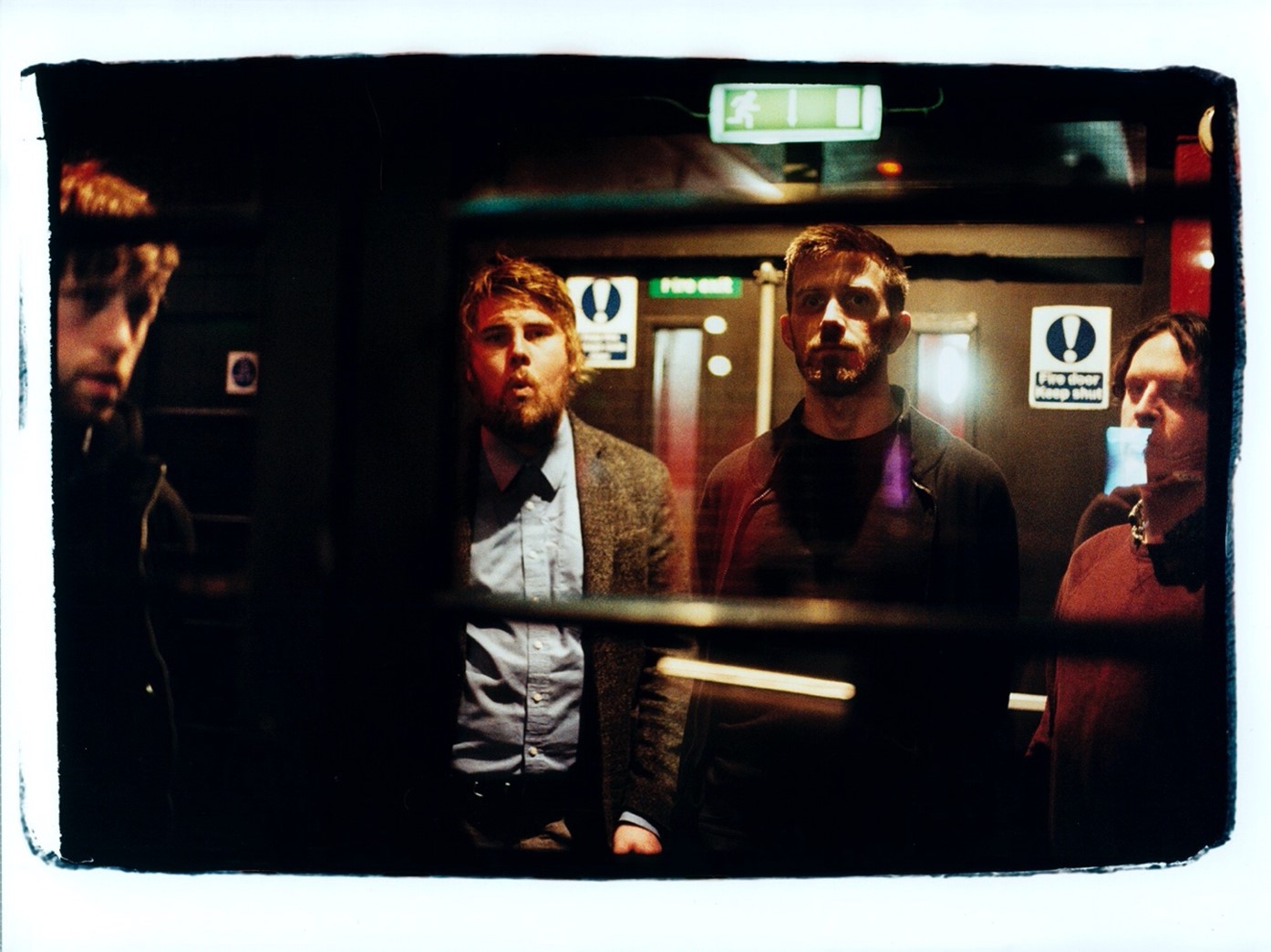 Nightclubs and pubs are closing at midnight on Thursday government decides

Girl Band have changed their name to Gilla Band, after reflecting on the original name they picked they have announced, along with announcing a Whelan’s residency in January.

The band put out a statement saying:

“We are changing our band name.

We will no longer be performing or releasing records under the name Girl Band. We apologise for choosing a misgendered name in the first place and to anyone who has been hurt or affected by it.

When we were starting off it was chosen without much thought, from a place of naivety and ignorance. We had no grasp of the weight of it at the time and in the past few years have found it impossible to justify or explain this choice.

Regardless of our intention the effect of the name has been damaging to individuals. To try and negate any unfortunate role we’ve played in propagating a culture of non-inclusivity in music or otherwise, we have decided to change it.

Thank you to those who spoke up about it and educated us on this, either directly or indirectly. Moving forward we will be performing and releasing records under the name Gilla Band. Gilla being a given name taken from Old Irish”.

Tickets will go on pre-sale to mailing list subscribers on Wednesday 17th November at 10am and will be on general sale on Thursday 18th November from 10am.

Nightclubs and pubs are closing at midnight on Thursday government decides