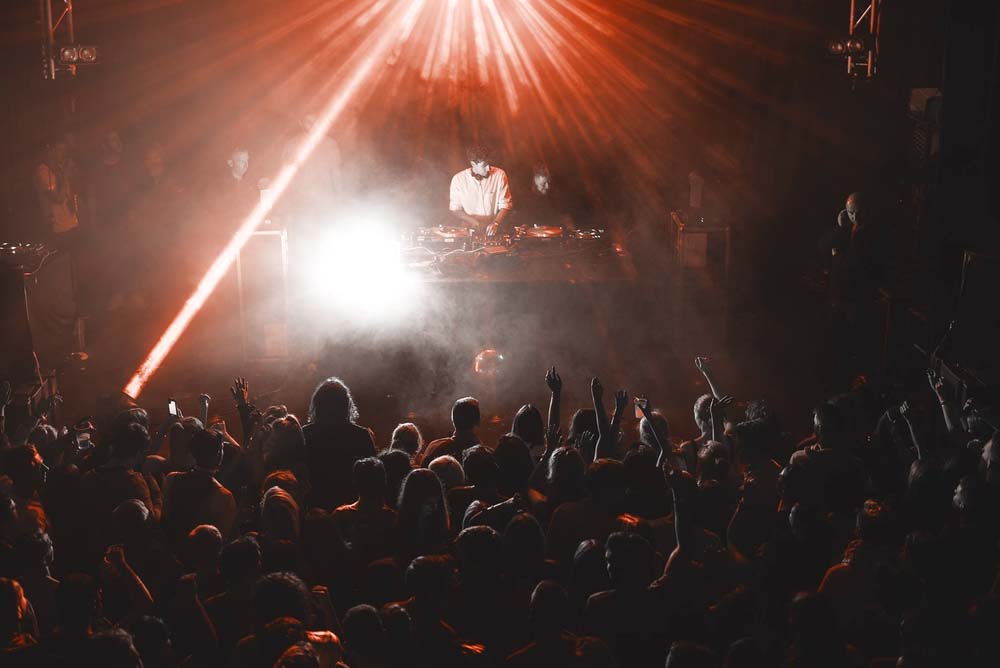 Here we are again. Not even a warning or a lead-in that those of us who put on events after midnight in any capacity would be allowed honour events this weekend.

The government cabinet have met today and decided without industry input that the entire hospitality industry must close at midnight from Thursday night.

That means that all pubs, nightclubs and restaurants will have to close at midnightThursday, but regular gigs and presumably early clubs can happen until then.

It makes no sense. COVID-19 is not any more impactful or infectious after midnight, the government are making decisions not based on common sense or scientific data, but just to be seen to do something. This is a performative decision.

Has there been any confirmed outbreak in a nightclub or venue since October 22nd? Not one.

So they’ve chosen to close the industry – the late gigs and nightclubs that were closed for the longest in this pandemic – 19 months – gave them four weekends to open – and are shutting them again.

Four weeks after one of the most stressful weeks of my life, where the government made decisions and then had to clarify repeatedly, and roll back, and clarify once again.

The nightclubs who were diligently opening safely, navigating changing guidelines, taking extensive contact tracing and doing anything that was asked of them so they could reopen.

Instead, close everything at midnight, closing business once again with the PUP being closed to new applicants on the same day it gets reduced by €50 for existing applicants.

Meanwhile, the government drag their heels on any sort of use of antigen testing for months and months, while people, myself included have been taking them regularly anyway.

On a practical level, the decision suddenly removes the income that people like myself who have events on this weekend (Lumo Club in Tengu was planned for Saturday night, and unless we can put it on earlier, we’ll have to cancel and lose all the revenue once again).

The Irish government’s reactionary decision making is at this point laughable, not based on real life, real data and they are losing the support of the people it affects, who can no longer see any reasoning to them.

Stop Making Sense is the motto right now. This is a performative purely act aimed at a scapegoated industry while the government refuses to address school contact tracing a return of offices and the reopening of public transport and every other aspect of life has affected rising cases.

Girl Band have changed their band name to Gilla Band