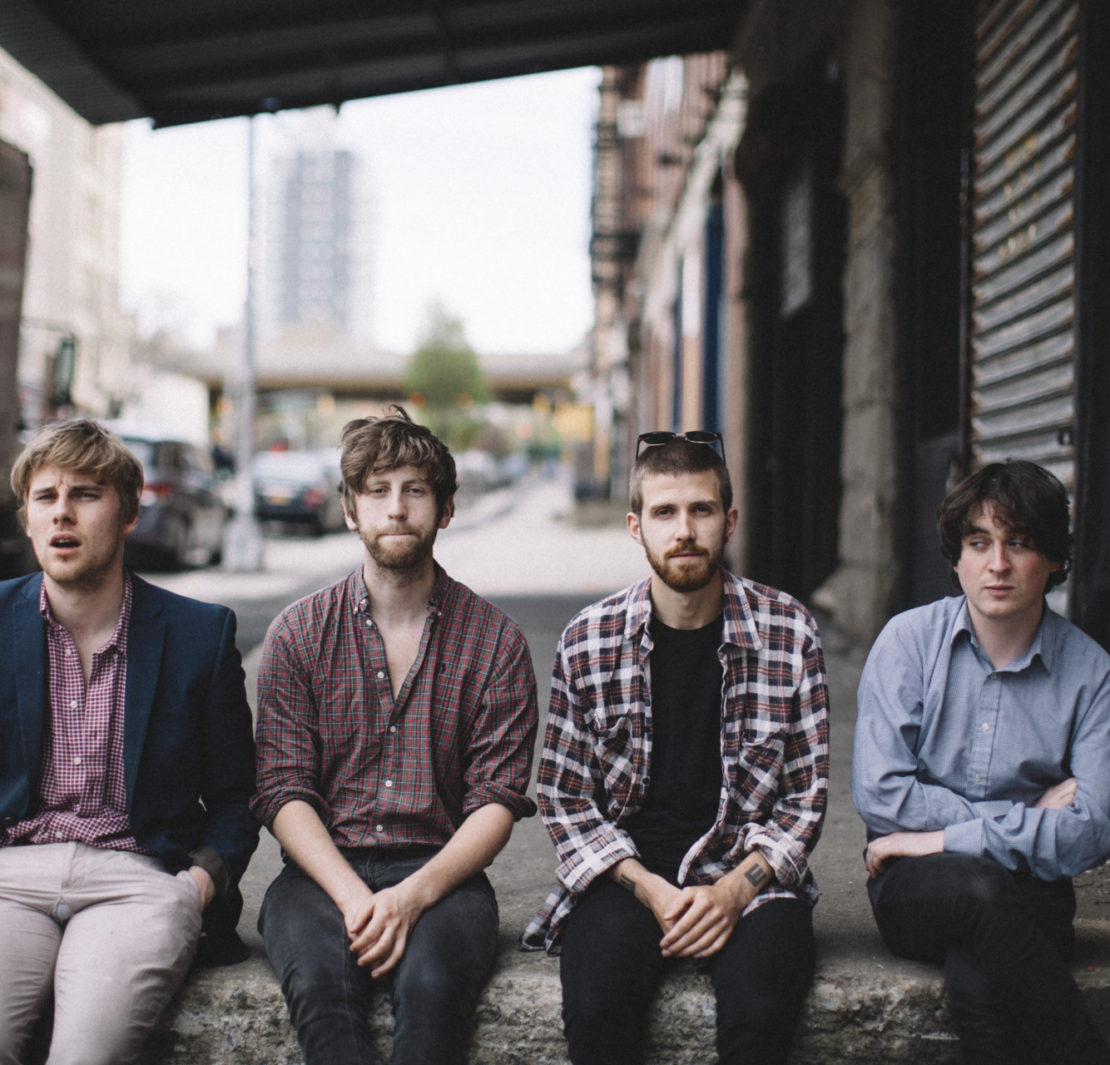 It seems like a lifetime ago now, but last November, Girl Band performed two sold out shows at Vicar Street in Dublin.

I attended the second of two nights and it was an incendiary and visceral experience, from a band playing at their height. The buzz from the crowd was heartfelt and electric too.

Having released a couple of live tunes from the recording, one as a vinyl record, Girl Band have now shared the entire album on streaming services, that was also released on vinyl as part of the first Record Store Day drop this past weekend.

Listen to the 14 songs performed live from those shows last November right now.

At the end of ‘Fucking Butter’, listen out for the audience member who you can hear say “fucking hell!”in response.