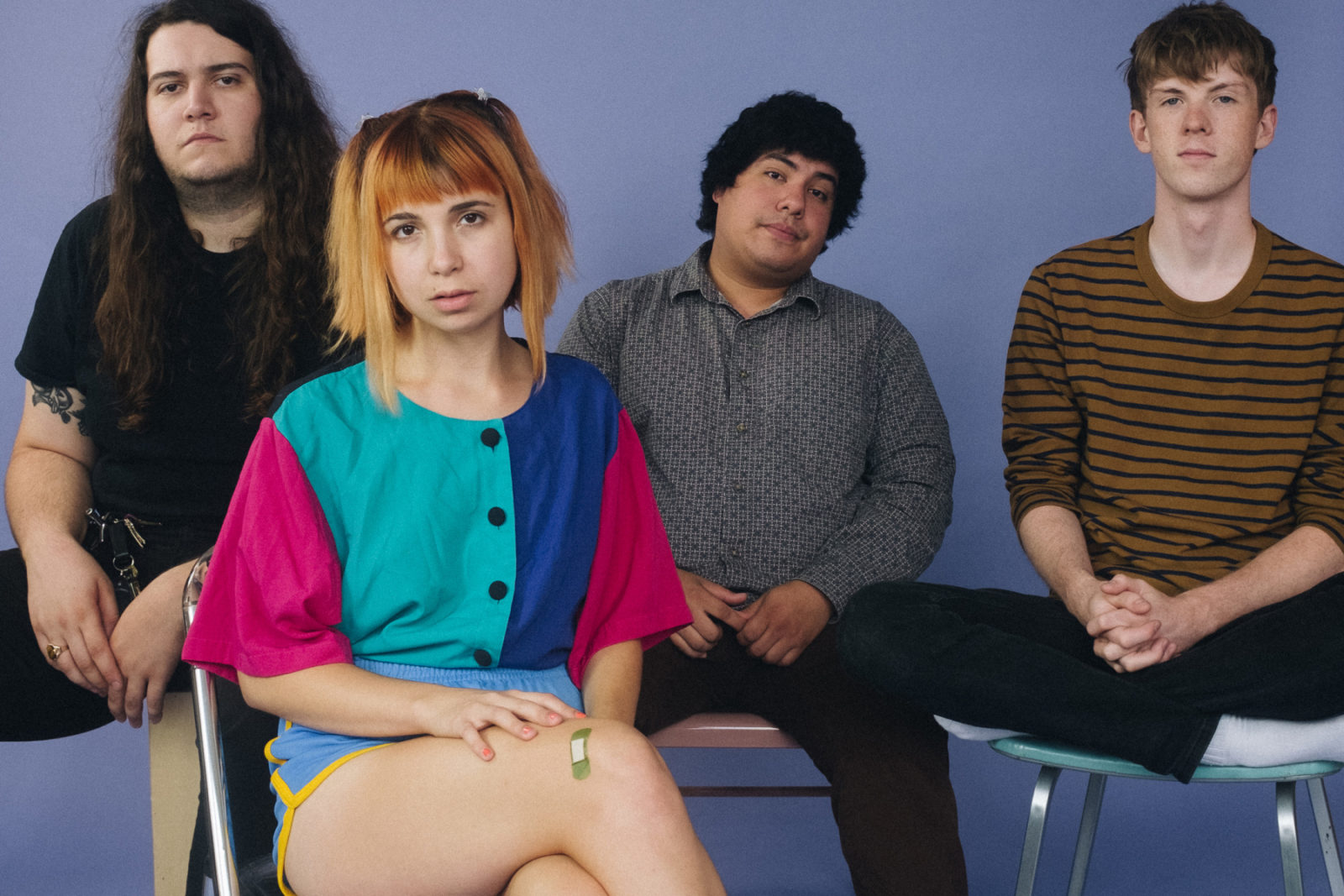 Beach Bunny, one of the bands promoted by Singular Artists.

2020 has been a terrible year for live music so much so that the way it has been going artist, promoters, venues, production, bookers, backline and everything in between have been suffering to the point where there are no guarantees that there even will be an industry left.

In Ireland, the second biggest promoter Aiken Promotions let go of many of its staff before the summer and now three of its former bookers have formed a new independent promotions company called Singular Artists, who have already announced a number of shows under the banner.

Singular Artists is the work of  Fin O’Leary, Brian Hand and Simon Merriman and will put on shows across Ireland and Northern Ireland. Singular has backing from UK-based national promoter Kilimanjaro as part of DEAG’s European network of companies, who will provide infrastructure, accounting and more.