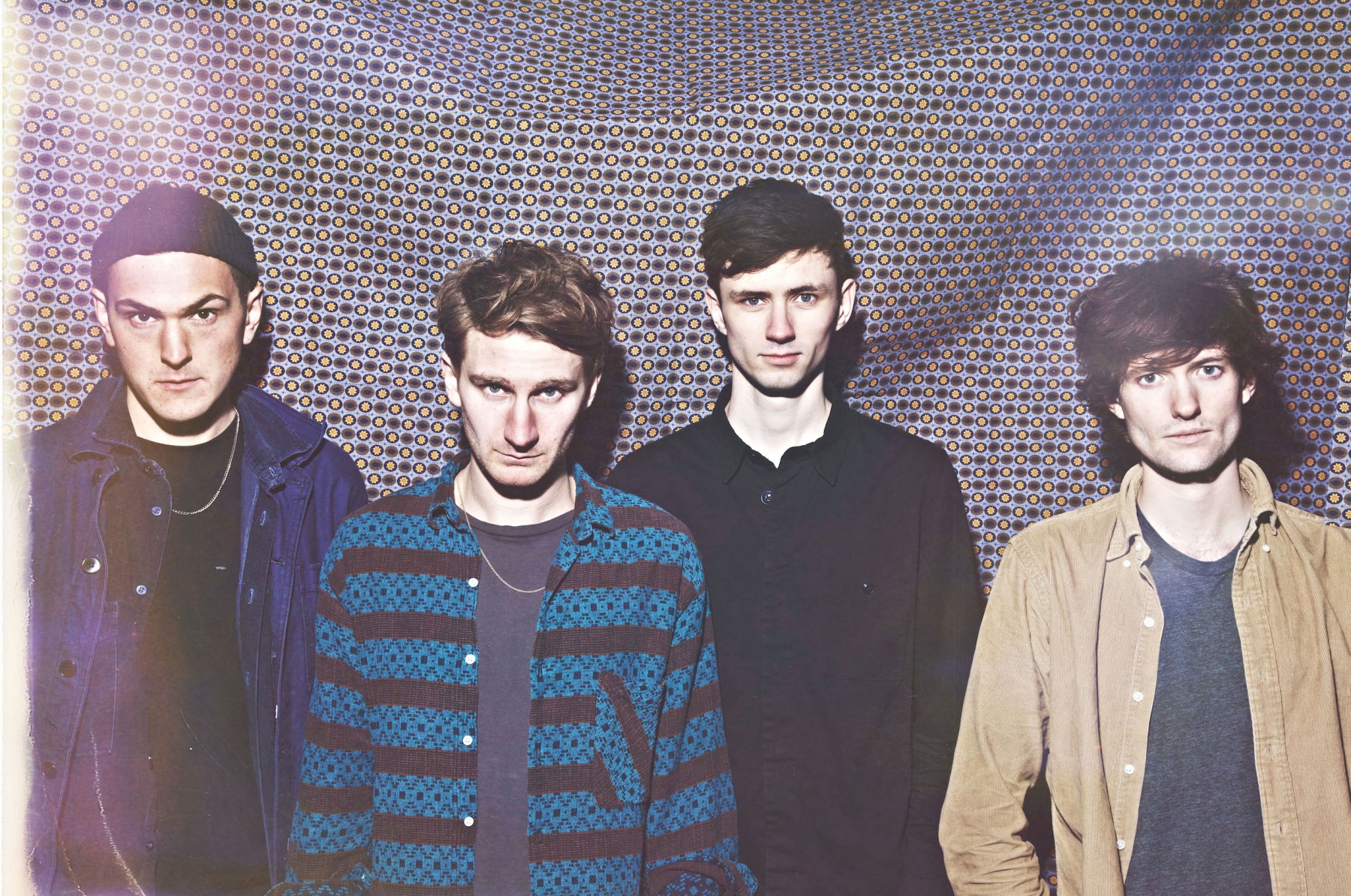 The new band that have captured my enthusiasm more than most this year, Oxford’s Glass Animals have had some great tracks in the lead-up to their debut album release Zaba on June Wolf Tone/Caroline International, whether it’s a Kanye cover, ‘Gooey’, ‘Holiest’ or ‘Black Mambo’. They were also one of my highlights at SXSW this year.

‘Pools’ is the band’s new single a percussive tropical track which burns with a atmospheric R&B edge and hushed vocals. No Dublin dates as yet but ZABA is really starting to heat up.

Nightbox – ‘In The Rural’