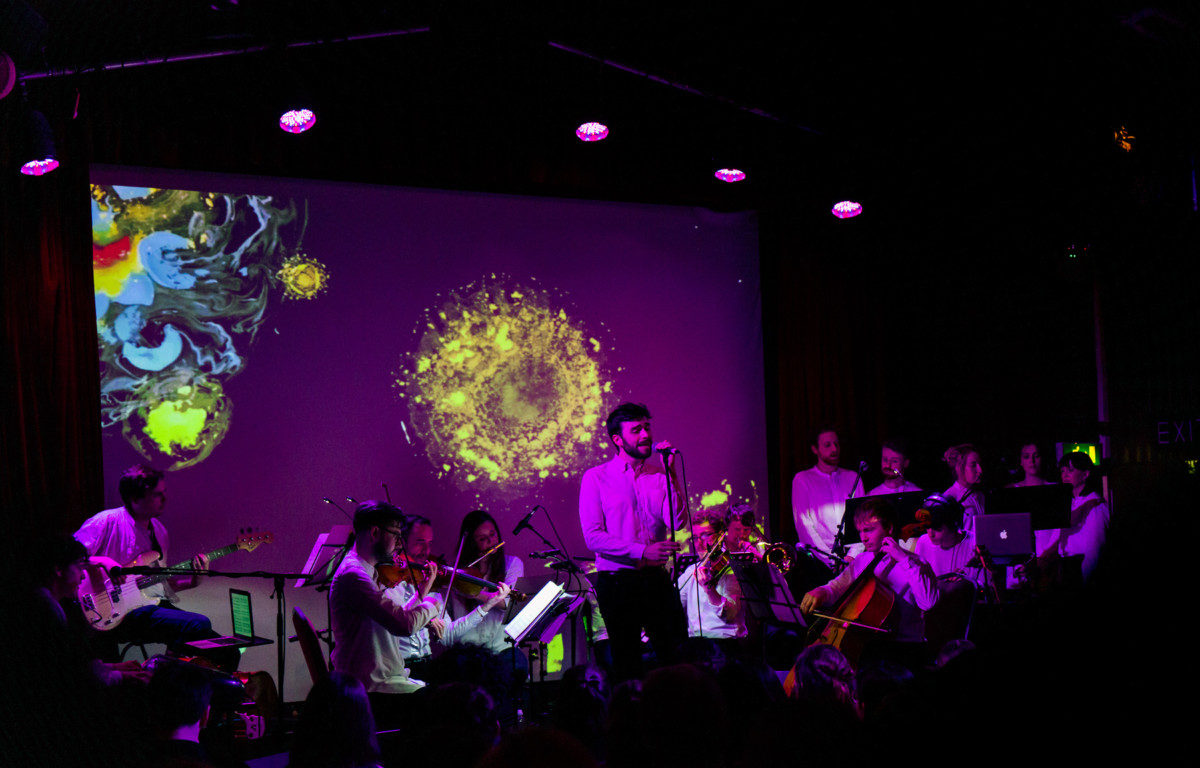 Dublin music ensemble Glasshouse have revealed plans for Collaborations, a three-part concert series due to kick-off this April in Lost Lane.

Each of the events will see Glasshouse teaming up with Irish artists, adding their ensemble instrumentation to the artists’ original work. On April 24, Glasshouse will be joined by Æ MAK and Wyvern Lingo’s Caoi de Barra whilst Anna Mieke and John Francis Flynn perform on May 21. Finally, Rachael Lavelle and Paddy Mulcahy play on June 11.

Tickets for each instalment are €20. A series pass costs €50. All tickets go on sale tomorrow at 10am.