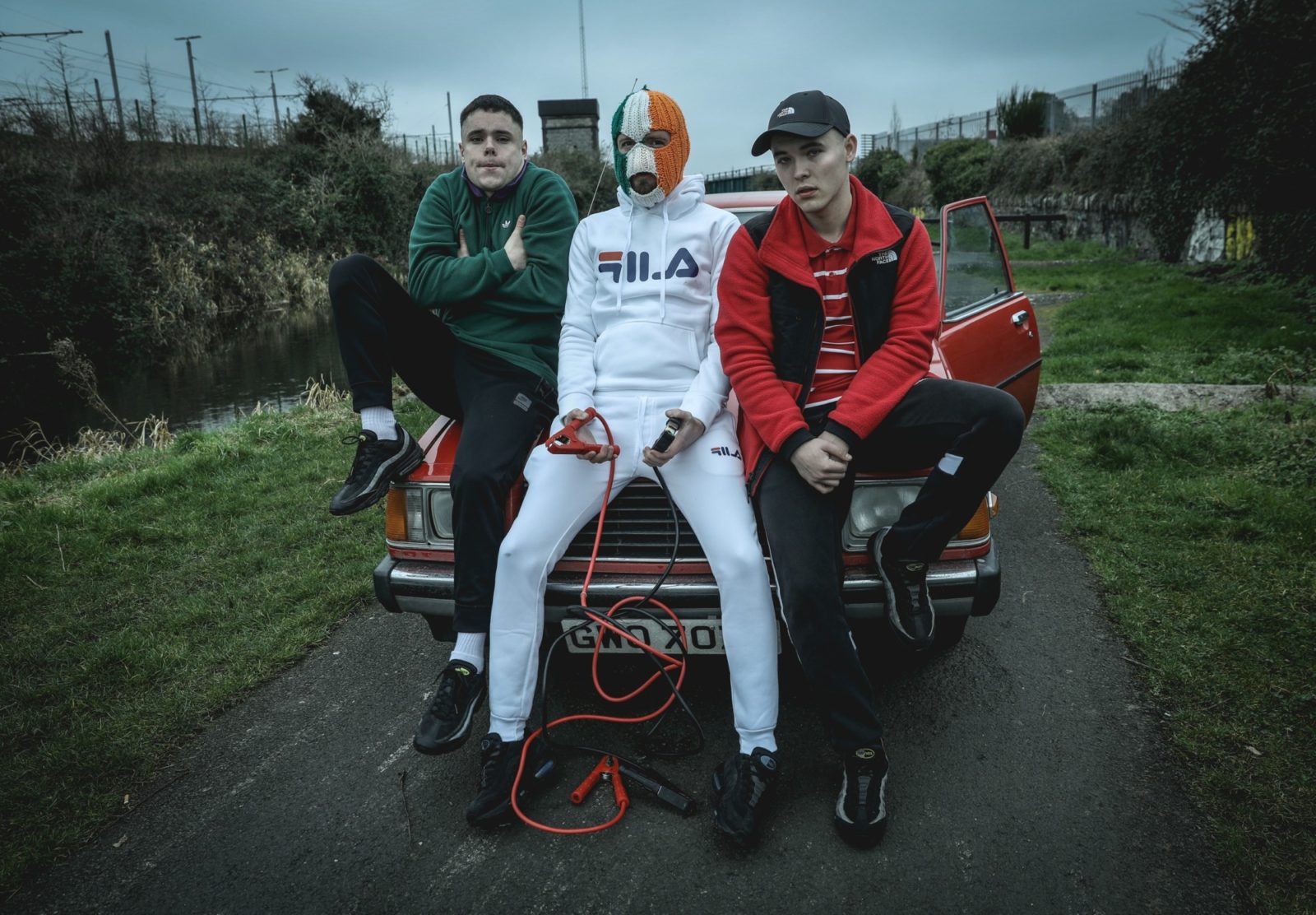 Belfast rap provocateurs Kneecap have been building up their live and tune reputation over the last year and a half in particular, trading on notoriety, cancelled gigs, getting ejected from their own and being banned by media organisations and condemned by the DUP.

Well, here’s one gig they won’t be ejected from. Mo Chara, Móglaí Bap, and DJ Próvaí play The Olympia Theatre on Friday October 2nd this year.

Tickets are €22 plus fees available on Friday at 9am from Ticketmaster.

It’s part of Kneecap’s Occupied Six tour. They are also announced for Leisureland in Galway on October 25th.