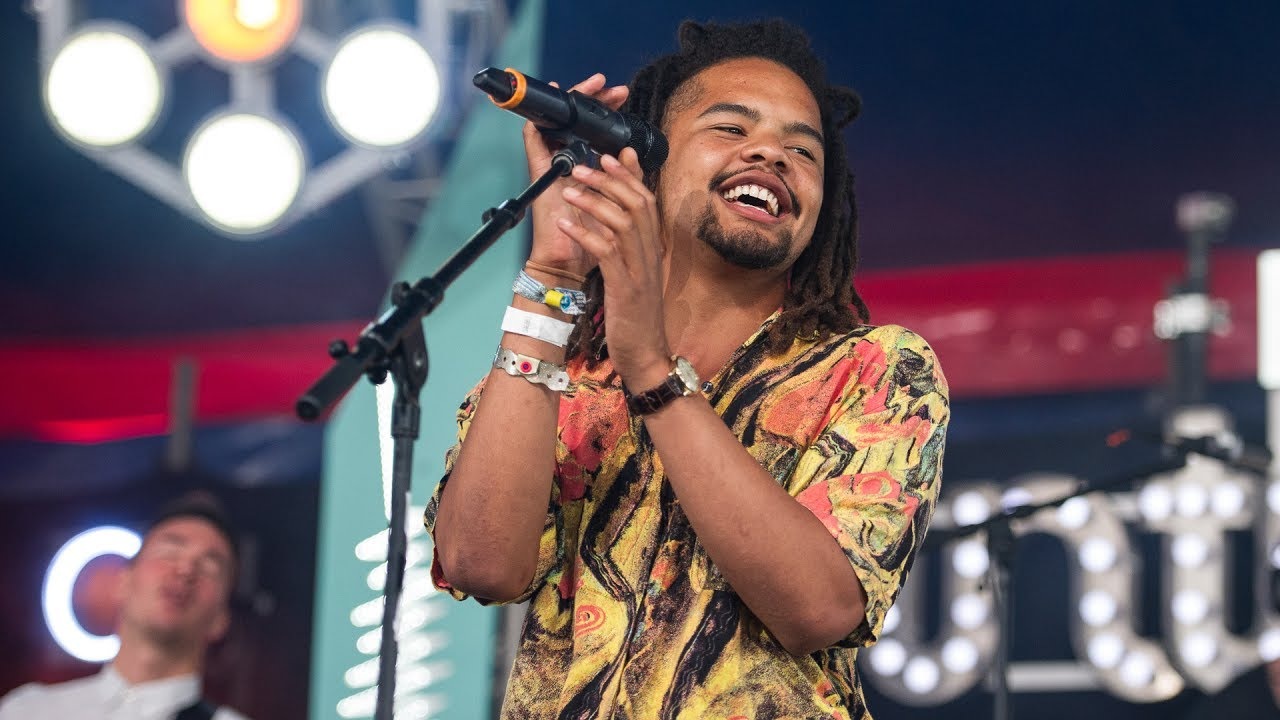 Glastonbury Festival has announced the details of its 2019 Emerging Talent Competition.

The competition is run by the festival annually and it gives new UK and Ireland based acts of any genre the chance to compete for a slot on one of the main stages at this year’s festival.

Artists from any genre can enter the 2019 competition for one week only from 9am Monday 28th January until 5pm Monday 4th February 2019 here. The competition is free to enter.

Previous winners of the competition include Josh Barry, Flohio and Izzy Bizu.

And as with previous years, Nialler9 is a judge.