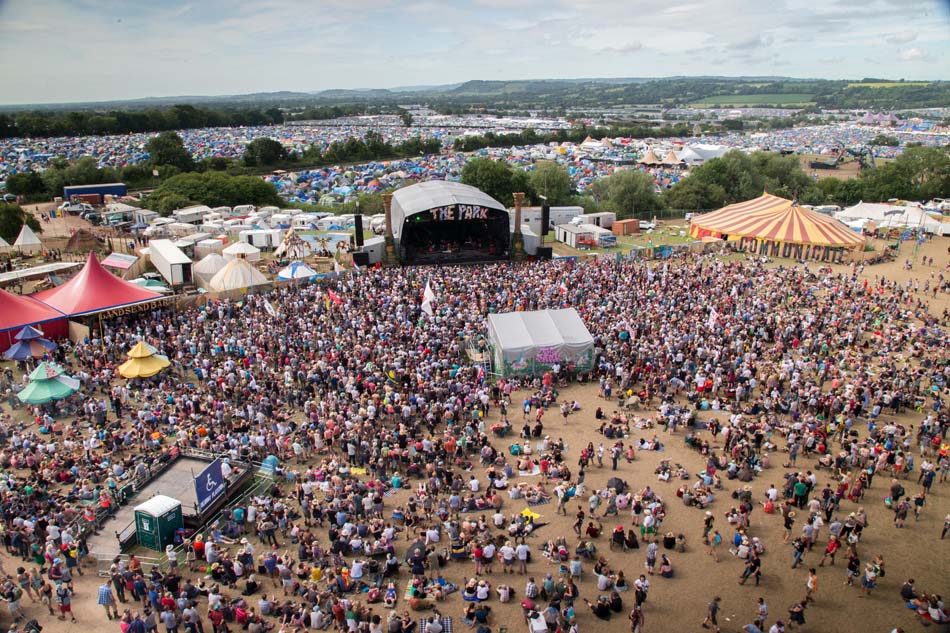 All this week, Glastonbury will open its Emerging Talent Competition to Irish and UK-based acts of any genre, who are willing to compete for a slot at one of the festival’s main stages.

To enter, acts will need to supply a link to one original song on SoundCloud, plus a link to a video of themselves performing live (even if it’s only recorded in a bedroom) at .

Once entries are in, a panel of 40 UK and Irish music writers will compile a long list of 120 acts, which will be then whittled down to 8 by judges including Glastonbury organisers Michael and Emily Eavis, before the live finals at Pilton Working Men’s Club in April (Irish bands, you’ll have to cover your own travel to do this) decide the winning act. In both 2014 and 2015, all eight of the finalists were offered slots at that year’s Festival.

Previous winners/entrants include Stornoway, Scouting For Girls, Treetop Flyers, Ellen and the Escapades, Izzy Bizu the Subways and, last year, Declan McKenna, who has since signed a management deal with Q Prime, who also manage Metallica, Muse and Foals.