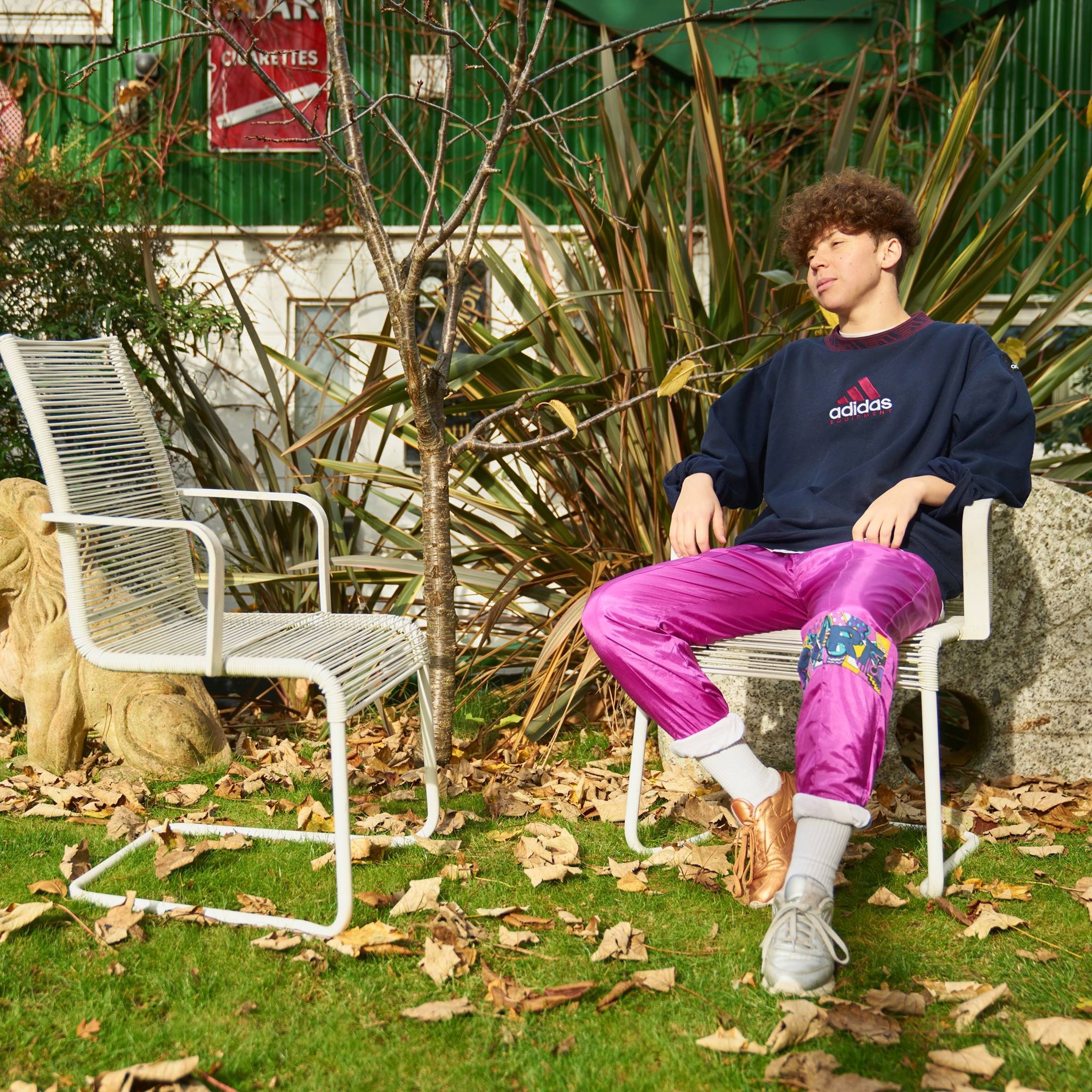 Nialler9 has participated in Glastonbury Emerging Talent Competition for several years now. The competition, open to everyone allows new bands to win a slot at the coveted festival by applying to the list.

Judges from publications including ours then trawl through 160 songs plus each, marking each one and picking three to go forward to the next stage. Our list this year included Rebel Phoenix, Paige Bea and Marie White, who we are delighted to say has made it to the final list of 8 acts, which will go on to perform at the invite-only final on Saturday 27 April, 2019 at Pilton Working Men’s Club with the winner to be decided by Glasto bookers.

Maryland MC Rico Nasty for Dublin date in May