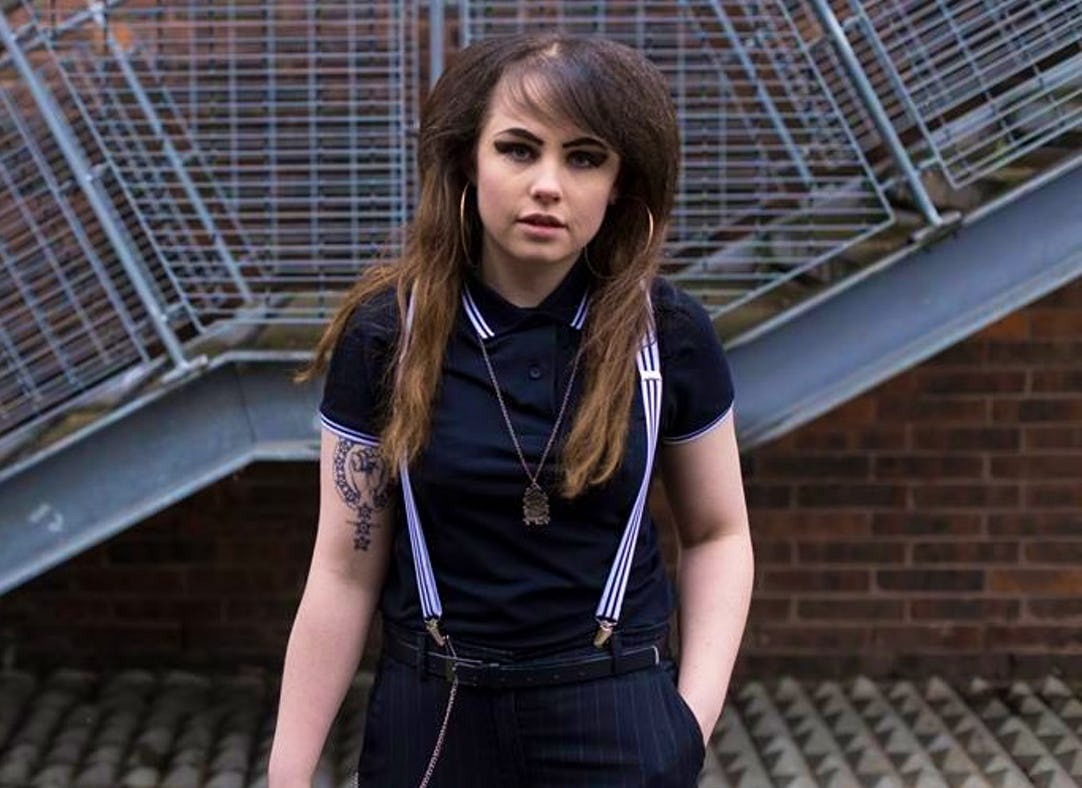 Every year the organisers at Glastonbury Festival team up with PRS Foundation to run a competition offering an emerging act/band a slot at the festival aswell as cash prizes for the winner and a couple of runners up.

This year, despite the festival not going ahead, the competition remains, with the winner receiving a slot at Glastonbury 2021 instead.

Bands and artists were able to apply from January, today the longlist of the 80 acts selected by the judging panel has been published.

Nialler9 was once again a judge for the competition this year. Niall’s 2019 pick Marie White actually went on to win top prize.

These 90 acts will eventually be narrowed down to 8, who will be invited to perform for the Glastonbury Bookers at a gig, at which point the winner will be selected.

In terms of Irish artists, Joshua Burnside has been selected by UK music mag GoldFlakePaint, who said ““There are plenty of brooding singer/songwriters out there but Joshua finds a way of making the genre his own. It’s plaintive but full of considered moodiness. Beautiful stuff.”

This longlist will now be whittled down to just eight by a judging panel of the same number. The winner will be announced on May 18th.

Want to cast an eye on the full list? It’s available now here.

Check out a SoundCloud playlist with all the selected artists on it below.