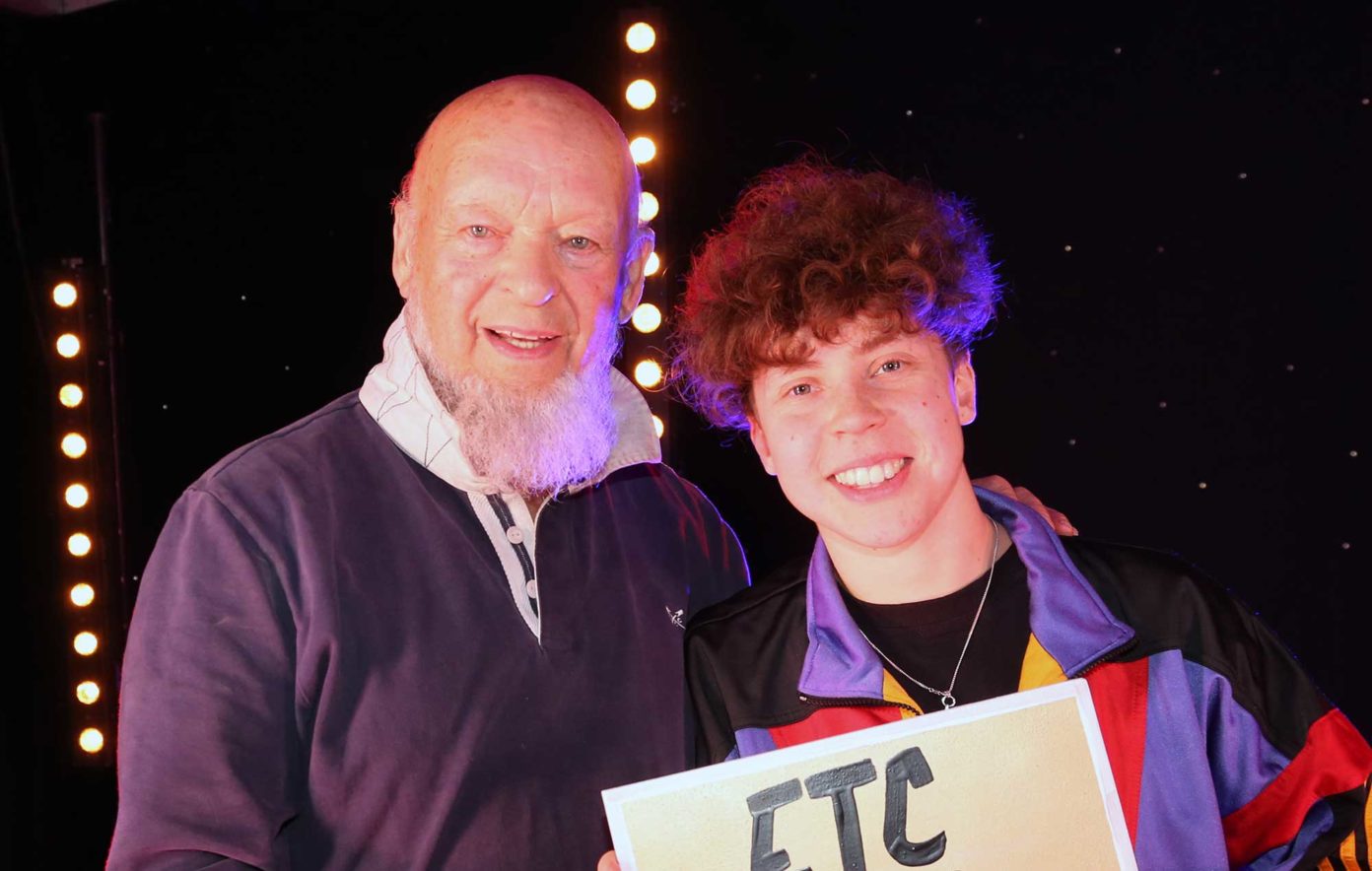 Glastonbury Festival is on the bucket list of every band going and each year, the festival runs its Emerging Talent Competition that allows bands to submit to play one of the main stages at the lauded festival.

Last year, as one of the judges (we are again this year), Nialler9 picked the eventual winner of the Emerging Talent Competition in Marie White, who played the festival and later, signed a four-album deal with Decca Records and a deal with Universal Music Publishing Group so we’re very proud to have played a part in White’s journey.

But to get to that point, a band must enter next week between 9am Monday 27th January until 5pm Monday 3rd February 2020 on the Glasto site.

To enter, acts will need to supply a link to one original song on SoundCloud, plus a link to a video of themselves performing live (even if it’s only recorded in a bedroom).