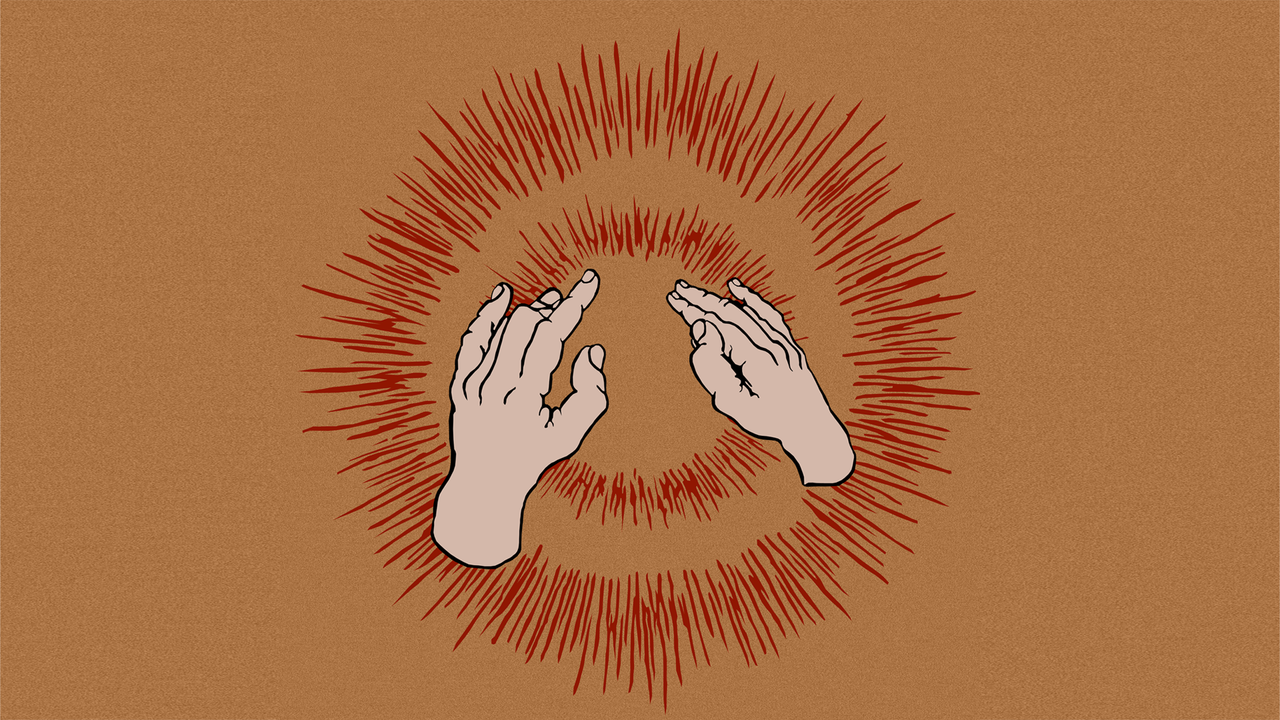 With gigs from Caribou, Autechre, Sleaford Mods and more leading into U:mack’s 21st year as a promoter, we can expect the man known to most as Timmo to have some special gigs in store for 2015.

Here’s the first one:

The Montreal post-rock orchestral dystopian instrumentalists returned in 2012 with their first album ‘Allelujah! Don’t Bend! Ascend! in 10 years. Their classic album, for me, and many others I’d imagine, remains Lift Your Skinny Fists Like Antennas to Heaven.

Tickets are €27 from Tickets.ie and Ticketmaster.