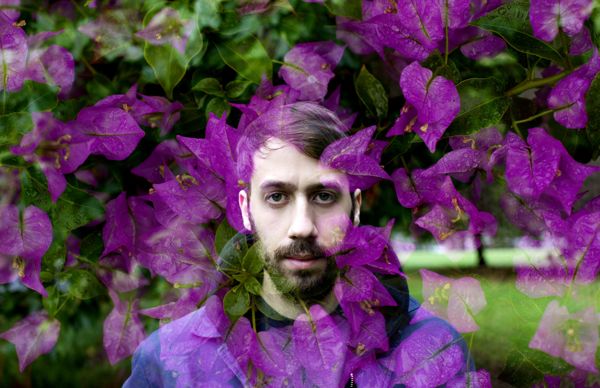 A typically warm and mercurial return for Gold Panda for the first single from the followup to Lucky Shiner, Half Of Where You Live. ‘Brazil’ features a sample of the word spoken hypnotically looping itself around frenetic beats, nostalgic string loops which rise to meet the track. It unfolds with some pleasing tones, and conjures images of train journey vistas.

According to the press release the song reflects the LP’s overall themes of personal displacement (a musician has been travelling to other places shocker):

“‘Brazil’ reflects the LP’s overall themes of personal displacement of Gold Panda’s own reflections on modern city living and the issues contained within that. The cut concerns a trip he made to Sao Paulo on tour: “It was mental,” he explains, “we were nervous about going. People kept telling us ‘it’s not safe.’ It was fine, but the track reflects the sensation of travelling from the airport and hitting this sprawling metropolis, and the disparity between old Brazil and the new economically prosperous country. Like, I was drinking a daiquiri for $40 at the top of a skyscraper that looks like shit.”

“The repetitive ‘Brazil’ voice sample is kind of like an excited chant bigging up the place, then it all gets confusing to replicate the traffic and buildings.”

Half Of Where You Live is released on July 11th on Notown and Ghostly International. Pre-order. Gold Panda plays Longitude in July too. 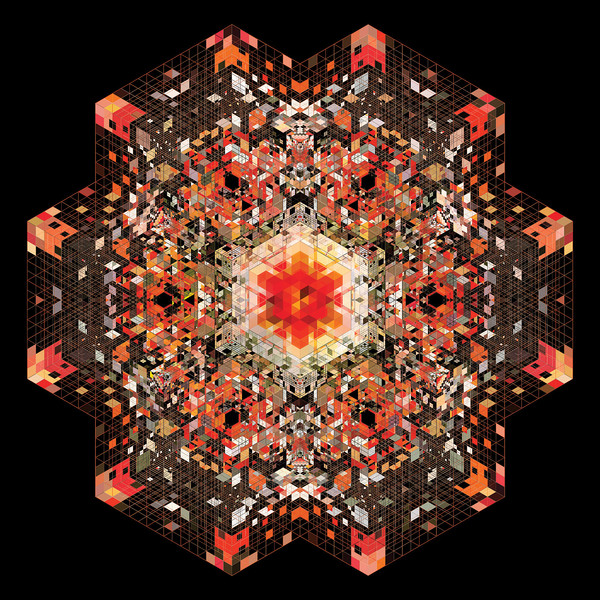