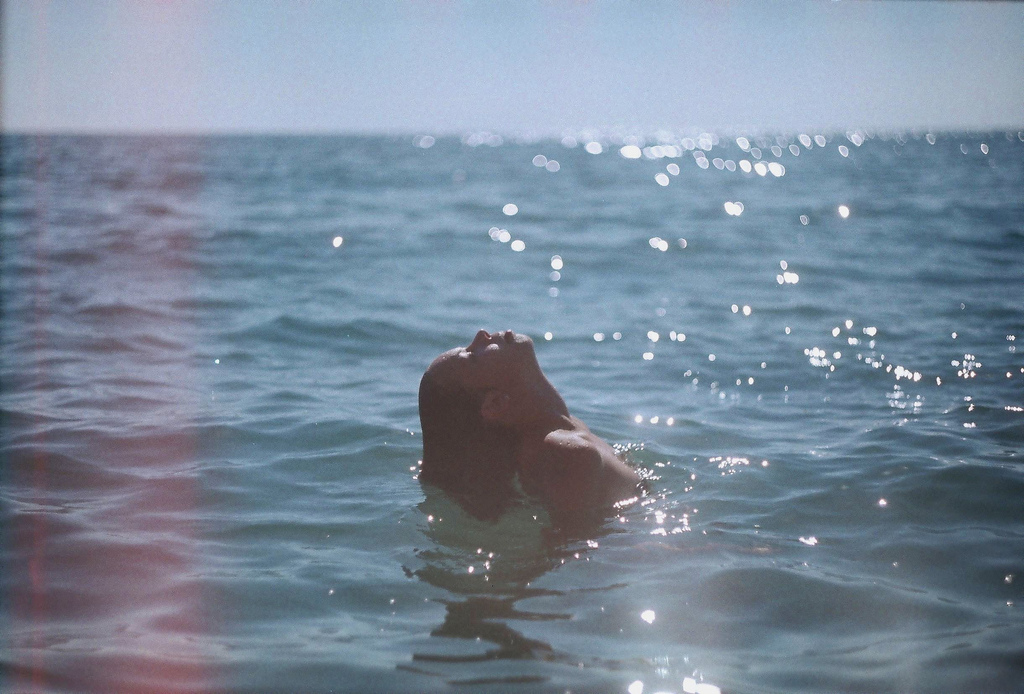 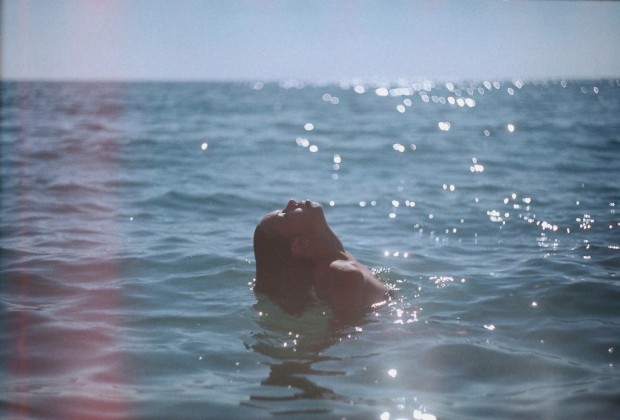 One person whose recommendations are always worth investigating is music blogger Andriana Albert. Not only is Dre more knowledgable than most about what’s good in new music, she also has an unhealthy healthy obsession with Ireland’s electronic music scene bigging up Faws, Frank B, Young Wonder, Monto and Clu very early on.

I met up with Dre at SXSW this year and one of the tips I wrote down in my phone was Benihana, a tip which was offered without any context. Last week, I remembered the list and checked Benihana out. I shouldn’t have been surprised really but the duo of Will Molloy and Billy Archbold are actually from Naas, Co. Kildare, about 10 miles from where I grew up in Newbridge. Dre lives in LA. The world really is a small place.

So what about Benihana’s tracks? There are three in total so far, that are more likely to be classified as demos or unmastered tracks but there’s enough substance there to suggest they’re worth keeping an eye on. The dominant sound is ’90s electronica, particularly the Warp sphere of “IDM” that was so prevalent then. In particular, the punchy ‘Pixels’ reminds me of AFX at his most melodic and of the ‘Analogue Bubblebath’ style. ‘Night’ goes for a more sinister darkside sound with a slight Autechre feel to the beats while ‘Festivals’, the standout of the three, is similar in style to Cork producer REID’s cinematic productions. Keep up with the duo on Soundcloud and shoutout to Dre for the tip.