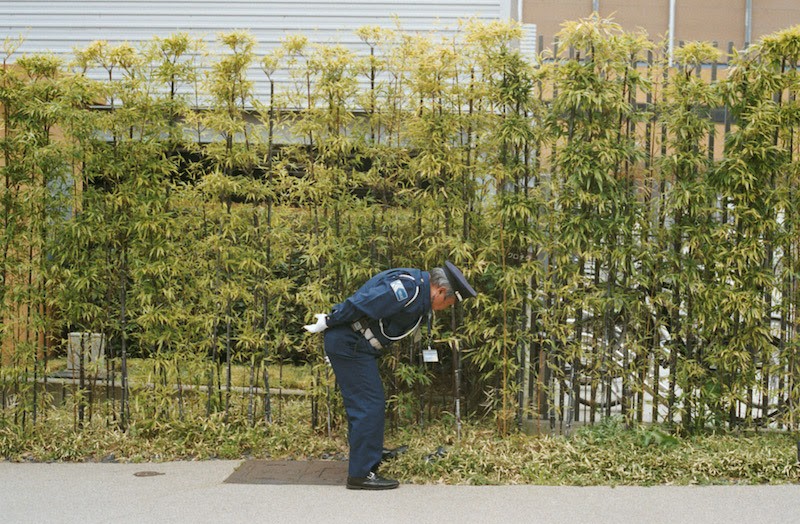 Gold Panda has been off the radar for the last three years but today he’s back with news that third album Good Luck And Do Your Best is coming out on May 27th 2016 on City Slang.

Derwin was always great at capturing a unique mood that others could not replicate so easily and the album’s first song ‘Time Eater’ has that quality, taking field recordings into its essence.

The artist has long held a fascination with Japan and two trip there with photographer Laura Lewis in 2014 were a visual inspiration for the recordings.

“The album was recorded at home in Chelmsford, but I had that visual inspiration or documentation from Japan. So it was a look back. If you go in those months, Japan has this light that we don’t get here. It’s hard to explain. You know how LA has this dusk feeling? – that orange light that makes the place glow, and the neon signs? Well, Japan has this… at certain times of the year, it has this filter on stuff. So when we went the first time, there were a lot of pink and green colours. Mainly the buildings and cars and the people, and I think Laura captured those colours really well.”

The album was mixed by Luke Abbott at his home.

Good Luck And Do Your Best tracklist:

Gemma Dunleavy is doing her thing on Ziro’s ‘Surrender’