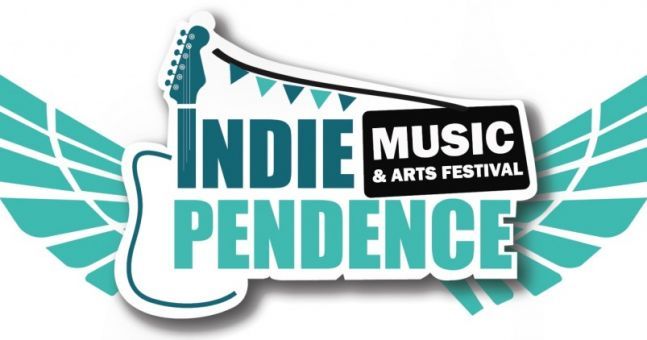 The festival returns for its 11th year to Deer Farm, Mitchelstown from Friday July 29 – Sunday July 31 and playing will be:

The Beer Hall Stage, Comedy & Spoken Word, the Silent Disco, Festi-Huts will return and more announcements are imminent as are customary.