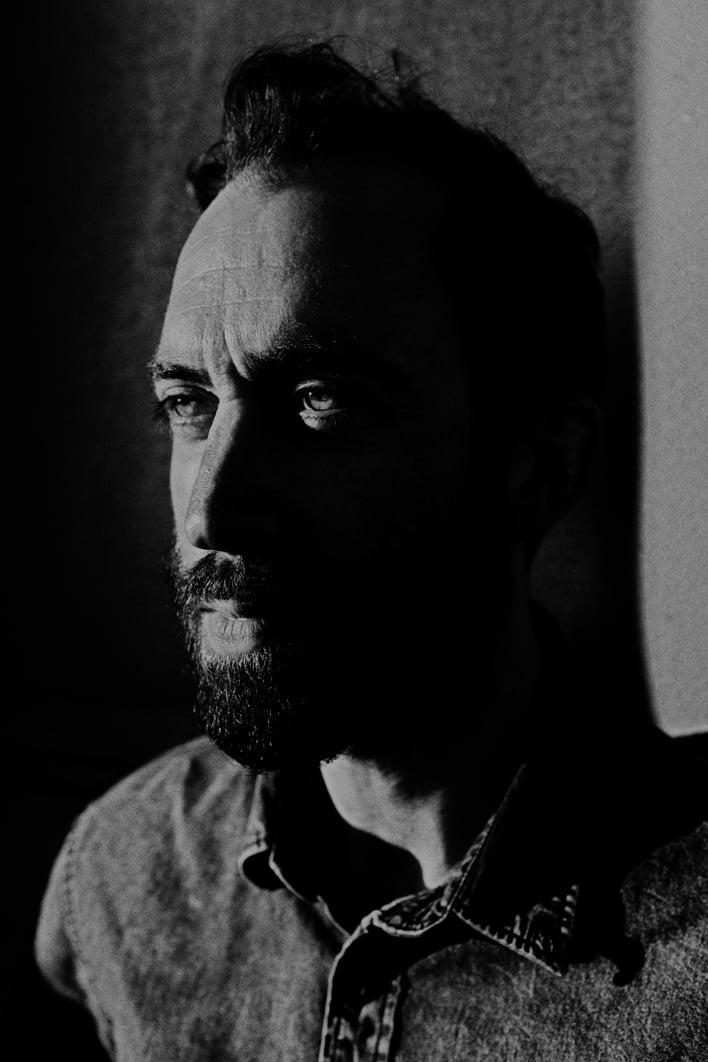 Goodtime’s 2011 solo album The Colours Of Darkness was in my opinion, an under-rated gem. It bore further fruit in remix form too. John Cowhie most recently teamed up with Diamond Dagger as Chrystyne, a psychedelic electro project, from which there will likely be more music.

Good news today for The Colours Of Darkness fans, a new Goodtime album is coming on the RITE Label and ‘Did You Even Notice?’, a cold wind of a song with drum machines and synths rolling along. The track features from I Am The Cosmos‘ Ross Turner and Cian Murphy, Glenn Keating & Richie Egan (Jape) and was recorded in Malmo.

The video for the track is a collaboration with Scotland’s John B. McKenna and based on Herbert Ponting’s 1910 photographs of a tragic Antarctica expedition. The song is out now on Bandcamp.