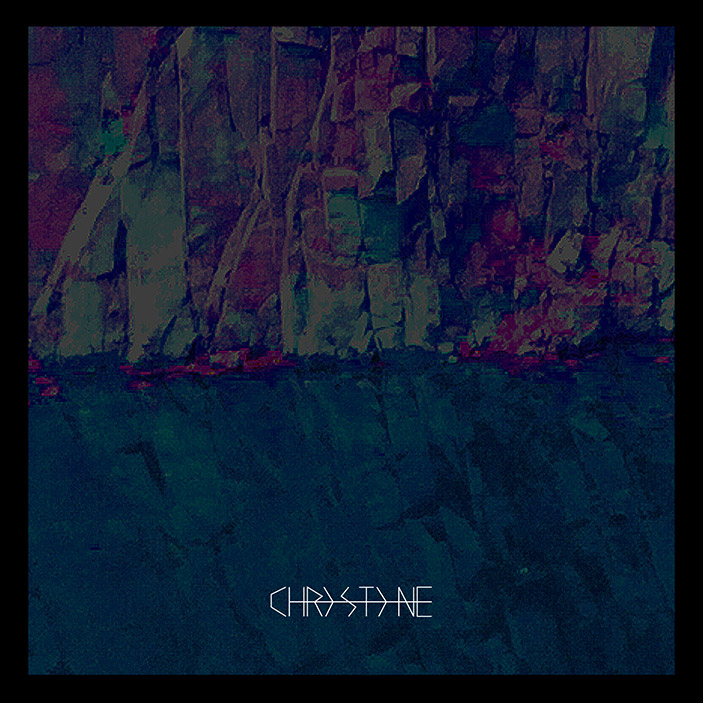 If Diamond Dagger’s recent ‘What’s Your Friends Name’ track proved anything it’s that the double D’s music was crying out for some great vocals. So he has endeavoured to explore that fruitful symbiosis with a new collaborative EP with John Cowhie aka Goodtime.

Diamond Dagger remixed Goodtime’s ‘Diamonds’ last year so for new project Chrystyne, the foundations were already set. The pair describe the project as a mix of electronic, psychedelic and pop and there’s an EP forthcoming called Demure.

‘Time Is An Arrow’ is the first track from that release. It’s a gel of both styles: DD’s analogue electronics with Goodtime’s guitar-assisted vocal pop. So fucking great then.