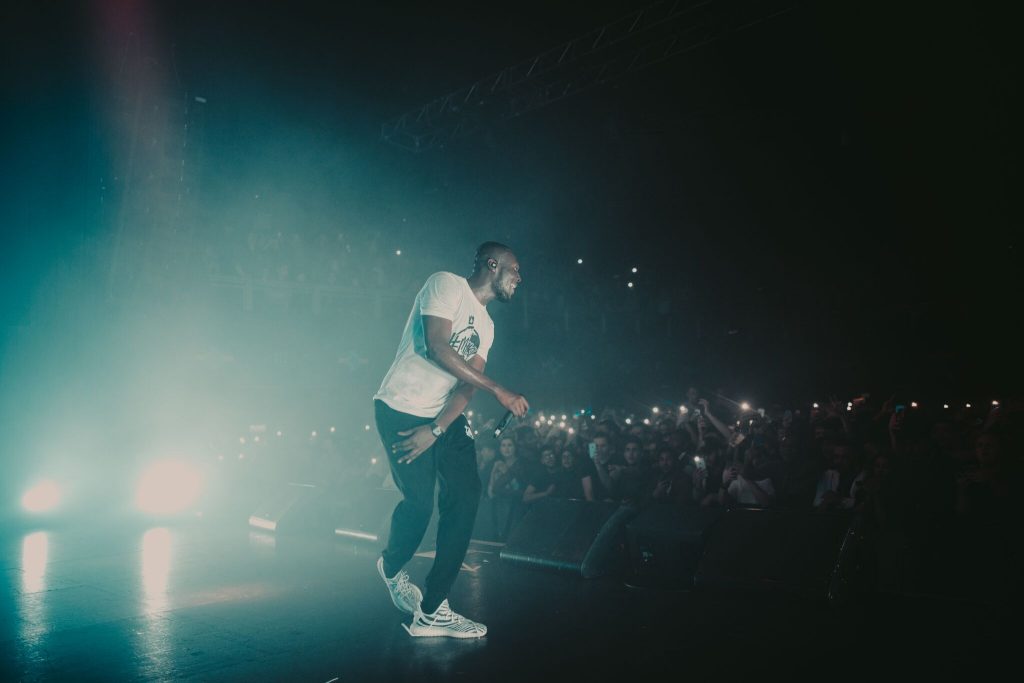 Google has announced that it will address the secondary ticketing market that has inflamed fans and introduced exorbitant prices to the market by updating their ad policy to feature only “certified” resellers who agree to transparency requirements. Those sellers featured agreeing to the policy must then operate by the following guidelines:

The Google ad change was likely prompted by Ed Sheeran promoter Stuart Galbraith’s request to Google to change how it listed secondary sites on paid ad search listings after Viagogo misleadingly said it was an “official” seller of Sheeran UK tickets in the text.

Viagogo is one of  the four largest resale websites alongside Get Me In, StubHub and Seatwave.

All four companies have now made the changes requested by Google but there are questions around how transparent those operations are in the first place. Stubhub, who entered the Irish market in late last year was raided in October by the Competition and Markets Authority (CMA) after it failed to disclose information requested as part of an investigation into online ticket touting. prompted by one of their top sellers.

Its “top seller” programme has also come under fire. A Canadian multimillionaire ticket broker Julien Lavallee, who features as a “StubHub Top Seller”, claimed to have deals with promoters and venues for tickets in exchange for yearly fees. He also featured in the recent Paradise Papers leak about the use of offshore tax havens. His lawyers have insisted that he operated within the law.

Stubhub’s global user agreement says that users must not “circumvent any laws” but the company is not legally required to check where a seller gets their tickets from. Their reluctance to investigate Lavallee’s activities, while calling for greater transparency, may not inspire confidence in consumers.

More on the Stubhub investigation.

So while ad wording is all well and good to the Google user whose looking at ads on Google’s network, ultimately, it’s up to lawmakers about whether the ticket reselling websites are allowed to continue to sell tickets for inflated prices and to ascertain whether those resellers are getting their tickets by nefarious means or backroom deals as Stubhub top seller Lavallee has boasted in the Paradise Papers leaks.

Stubhub  maintains that research from 2016 shows that 50 per cent of the tickets on Stubhub sold below face value but that’s half of the tickets it sells. Meanwhile, younger music fans are using regulated markets like Ticketswap to buy and sell tickets. Ticketswap caps reselling prices as 20% over the original ticket price.