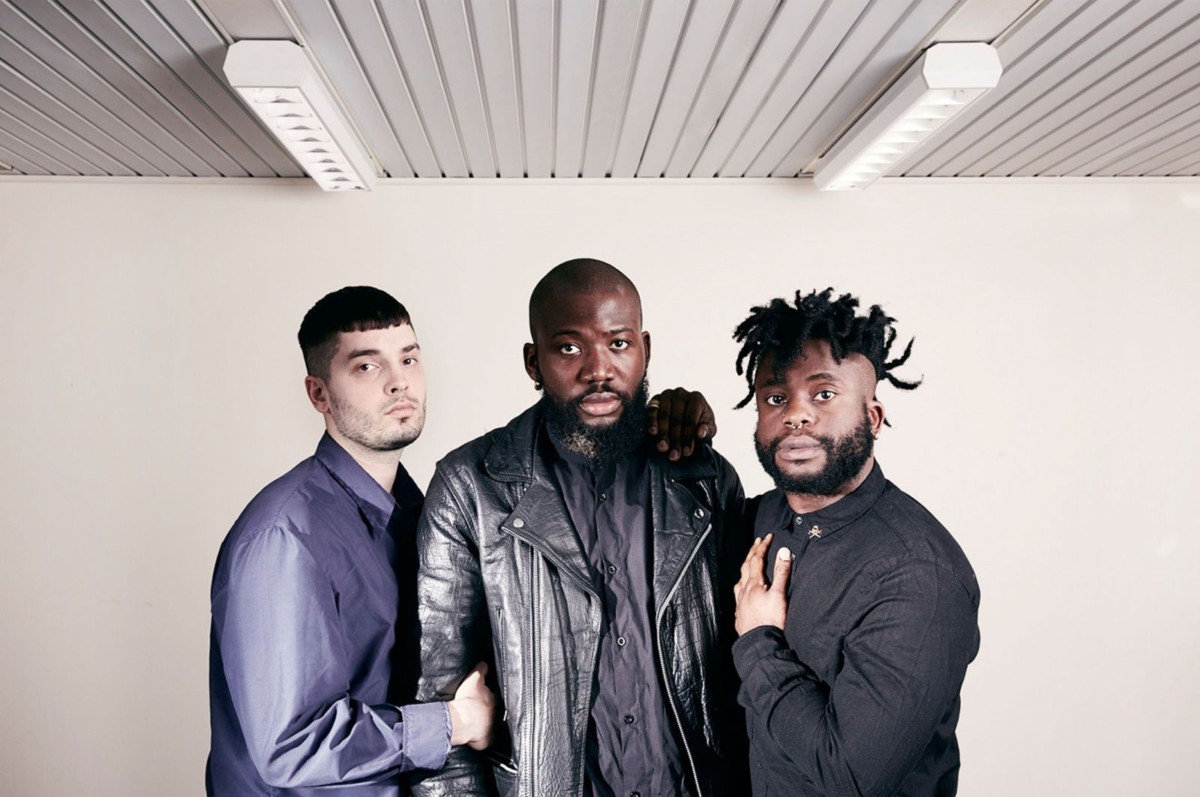 Google’s new ad policy asks for more transparency from ticket reselling websites but will it change anything?

Eight new acts have been announced for this year’s BBC Biggest Weekend in Belfast which takes place from May 25th to 26th.

They will be joined by Beck, Courtney Barnett, Manic Street Preachers and Public Service Broadcasting.

Four-weekend shows in four UK and NI cities of Perth (Scotland), Swansea (Wales), Coventry (England) and Belfast (Northern Ireland) from May 25 – 28th this year under The Biggest Weekend.

Tickets for Belfast go on sale on Monday February 12th at 10am and are available from Ticketmaster.

Google’s new ad policy asks for more transparency from ticket reselling websites but will it change anything?