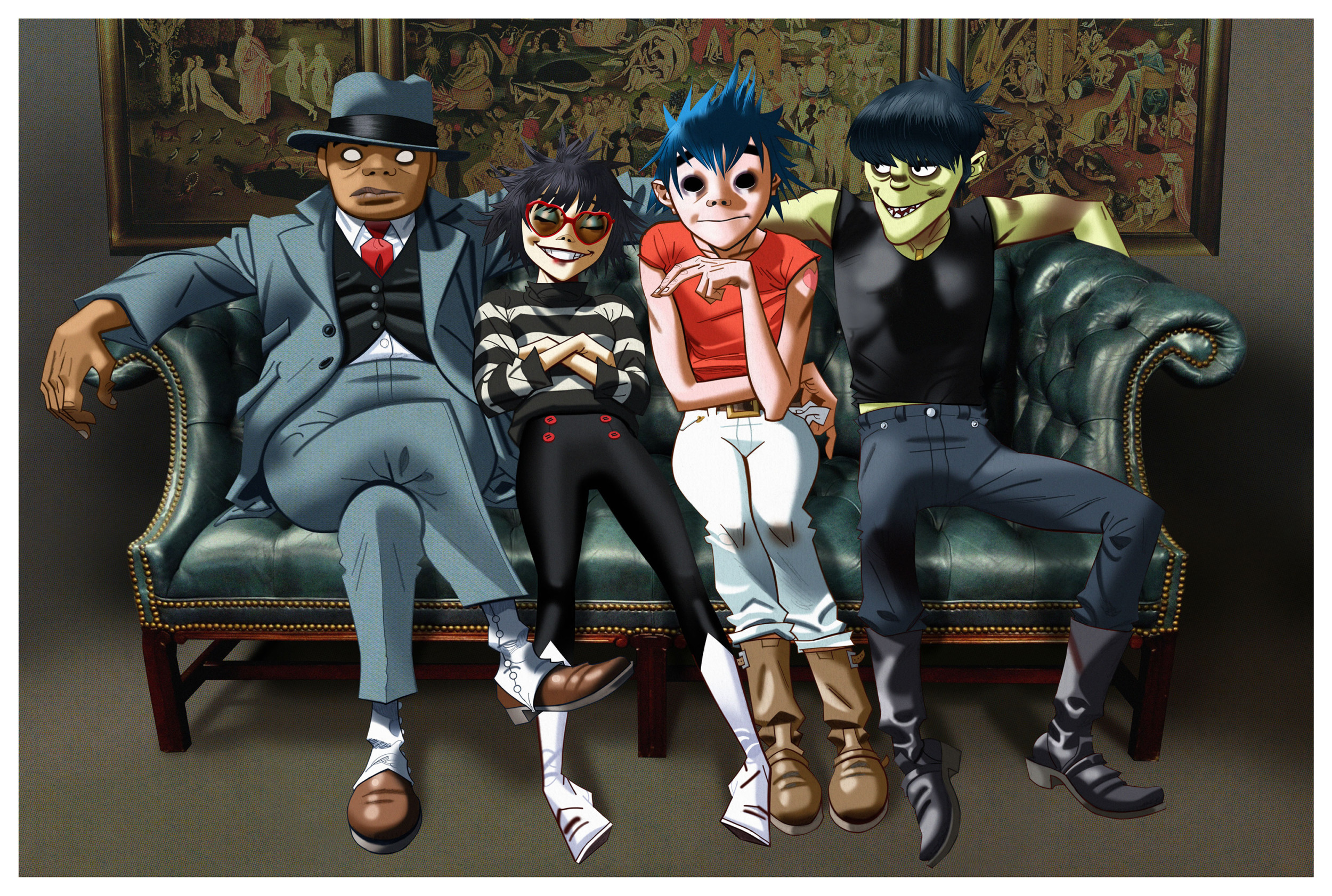 The New Gorillaz album Humanz is released on April 28th but if you want to hear it first in person Vinyl & Wine are hosting a premiere listening party on April 27th.

At the event, ‘Humanz’, will be played from start-to-finish on vinyl on a high-end sound system, brought in specially for the event by audio specialists, Cloney Audio.

The event will also feature an in-depth panel discussion about the Gorillaz story to date and a Q&A with the audience.

Humanz will be premiered in The Blue Room at the Dean at 8pm on April 27th. Tickets are limited and come with a copy of the album on vinyl, they are available on Eventbrite.