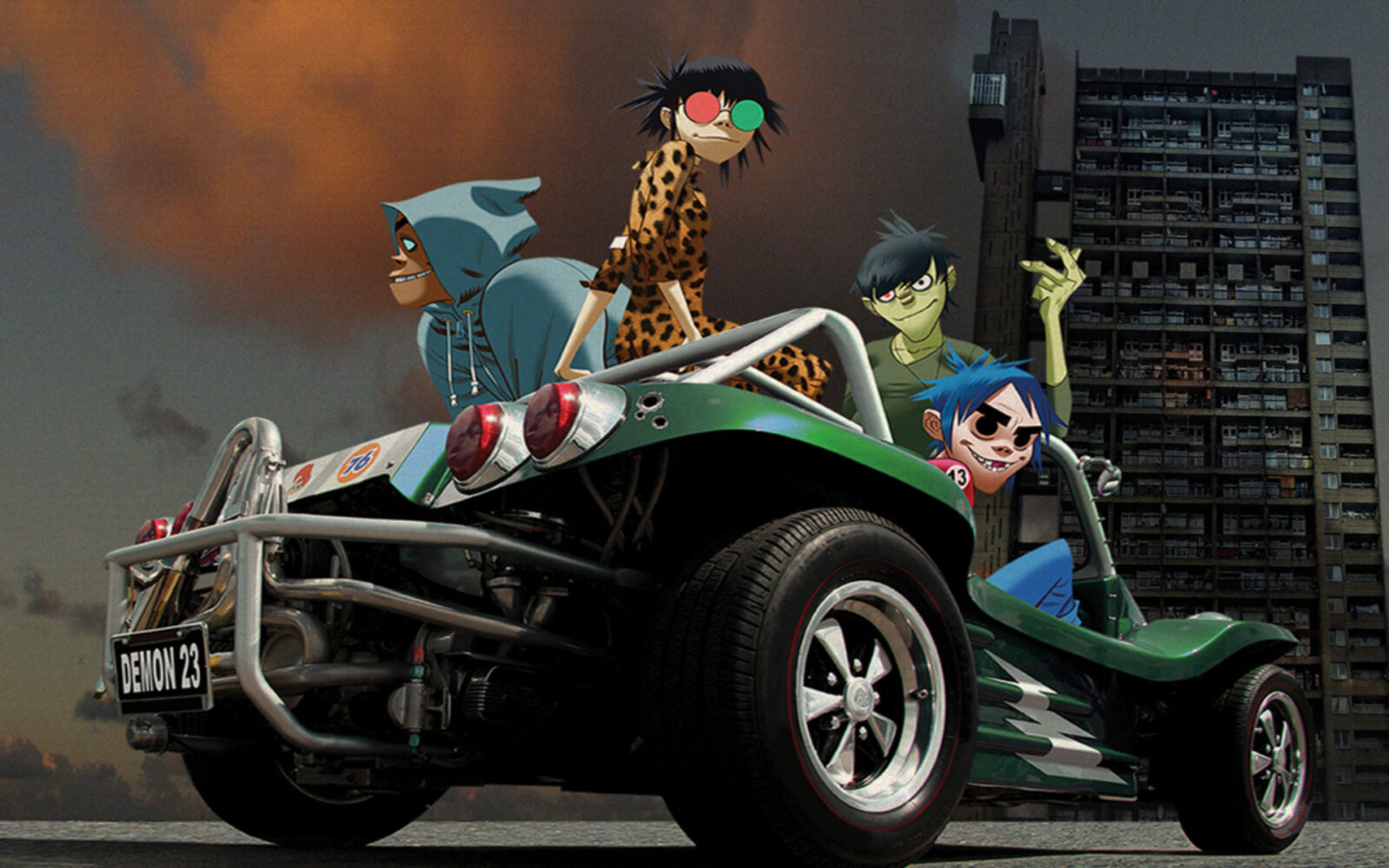 Gorrilaz have announced a show at the 3Arena in Dublin this Summer.

The gig will be their first Irish performance in four years on August 17th this year.

Tickets priced from €68.45 inclusive go on sale at 9am Friday April 1st via Ticketmaster.ie.

The band with Damon Albarn at the helm previously played the venue in 2018.

Conceptually,  Gorillaz is a virtual band – made up of singer 2D, bassist Murdoc Niccals, guitarist Noodle and drummer Russel Hobbs.