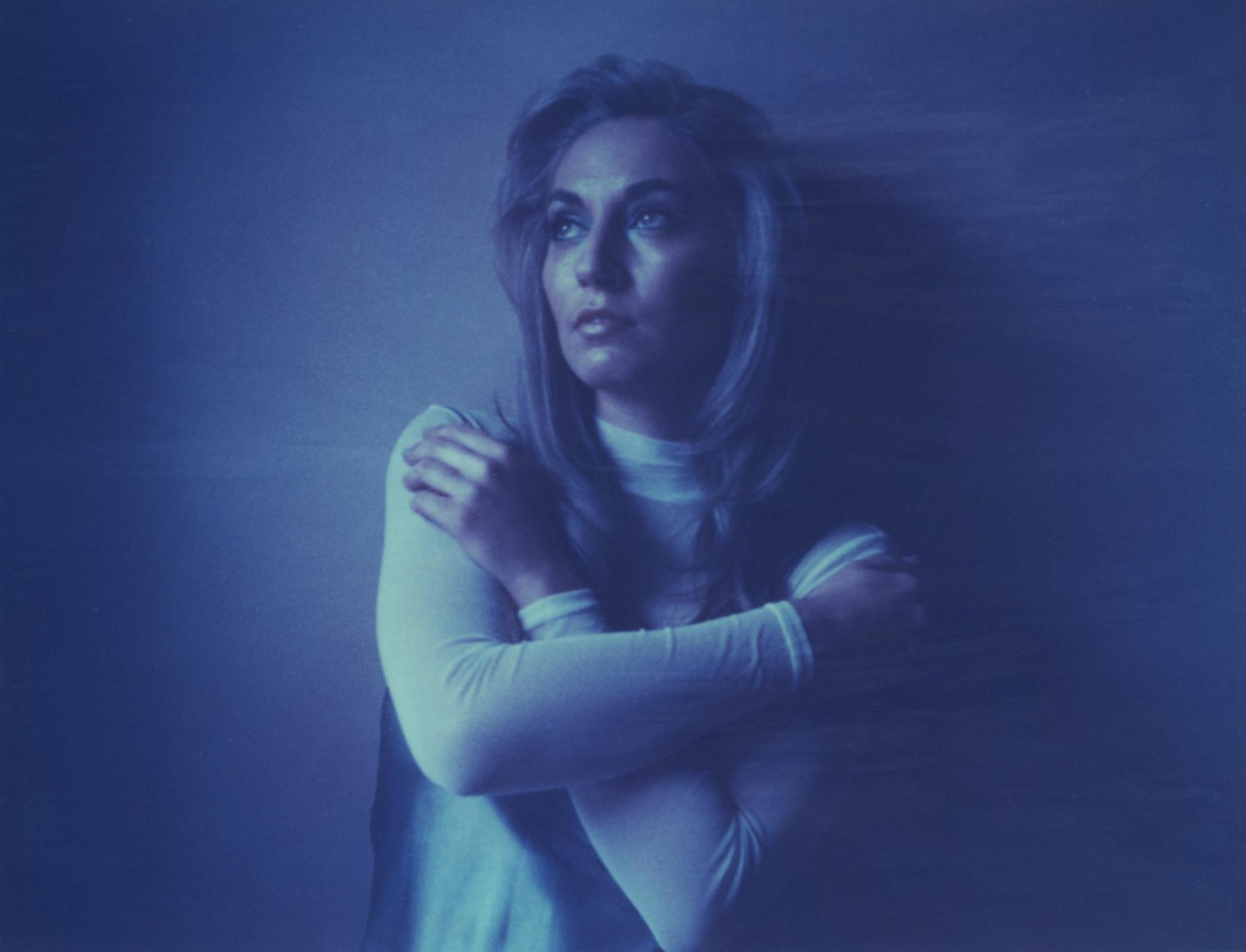 The song apparently “started out as a jingle for a fictional weight loss milkshake advert but became a song about people’s fear of change, and the inevitability of becoming robots.” OK. Its mantric synth pop style also sounds like Niki & The Dove.

The song was produced by Patrick James Pearson at Middle Farm Studios in Devon.