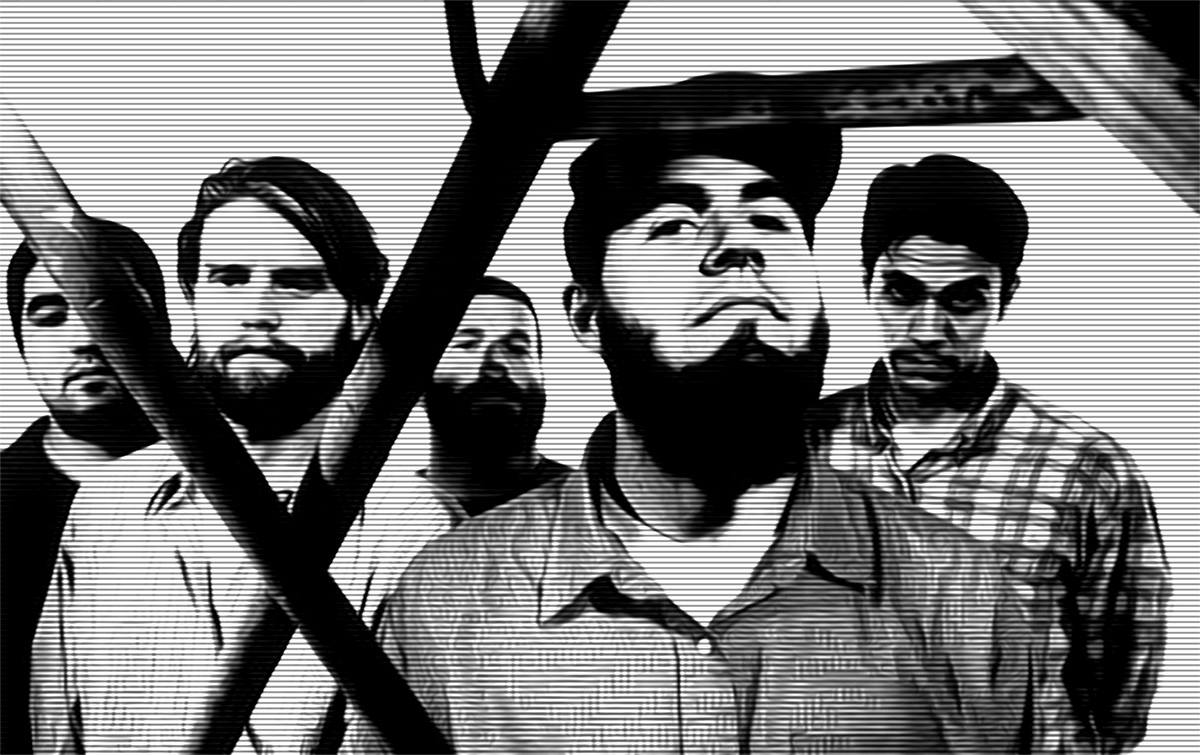 Grandaddy are back and playing gigs again.

The ’90s alt-rock band lead by Jason Lytle broke up in 2006 but are will be coming to Dublin later this year to play Vicar Street on August 18th.

Tickets priced €31.50 go on sale this Friday 20 May at 9am through Ticketmaster.ie & usual outlets nationwide.