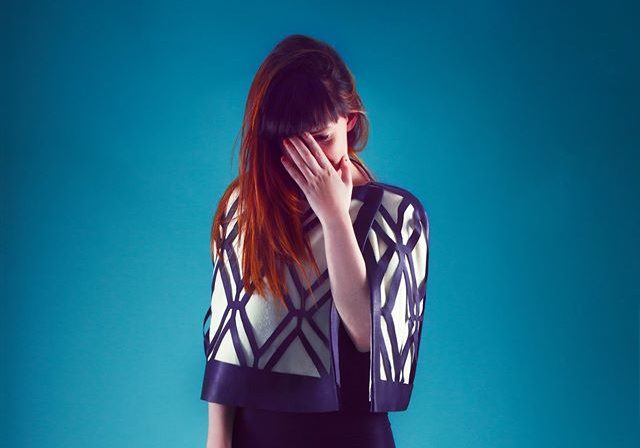 After Absolut’s reveal of their DJ-lead stage on Friday, The lineup for Body&Soul’s Bulmers Lounge at the festival has been announced.

Playing within the walled gardens in the orchard of Ballinlough Castle are:

There will be theatre and performance too from:

Lords of Strut, Tracy Ryan’s critically acclaimed production of Trainspotting, Sandrine Dunlop and Edelle Nolan perform There Is No Problem, Only Solution, The Curse of the Button Accordion, Breda Larkin’s Breda’s Way, and Comedy Shenanigans.

Poetry wise there is also:

Poets of the Revolution, an idea conceived by Sean Dennehy, the one hour show examines the part played by poets and artists in the 1916 Rising.

Flash Poetry, relocating from their home in the Doghouse Blues Tearooms in Howth , is a monthly slam poetry night which will bring some of the best up and coming talent to The Bulmers Lounge .