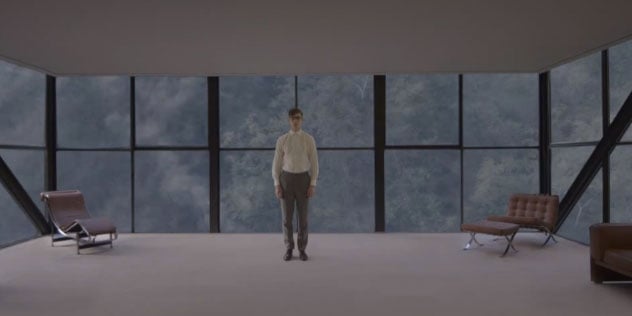 Fresh from CMJ, the little Irish band that could, certainly are. Little Green Cars picked up glowing mentions from the likes of the New York Times, the New York Metro and WFUV (video), KEXP and NPR’s Bob Boilen no less. Impressive.

This re-recorded version of ‘The John Wayne’ is a bit more dynamic than the original and the impressive video shot by Stephen Walsh in the wow-eliciting Goulding Summerhouse in Wickow. They play Whelan’s, Dublin on November 8th. The song is out now.