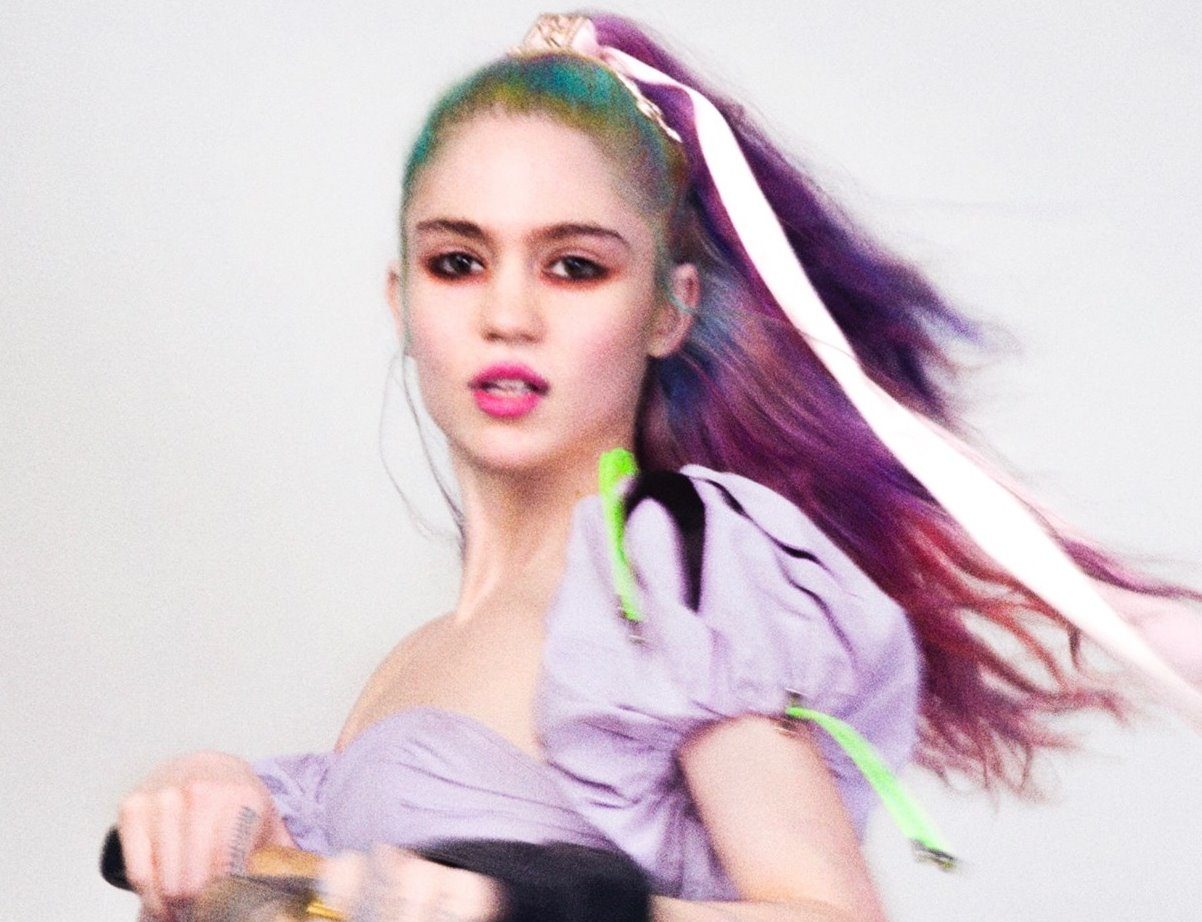 Yes, Grimes has dropped a surprise new song today called ‘We Appreciate Power’ inspired by the inevitability of A.I.

‘We Appreciate Power’ was written by Grimes and features Hana, and goes for an electro-rock bent that sounds like it could slot into a sync for a sci-fi movie or ad, or a diverting album track. With a touch of Nine Inch Nails.

It’s inspired by the North Korean band Moranbong Band who are chosen by Kim Jong Un to perform and who a press release says are a “Pro A.I. Girl Group Propaganda machine who use song, dance, sex and fashion to spread goodwill towards Artificial Intelligence (its coming whether you want it or not).

“Simply by listening to this song, the future General AI overlords will see that you’ve supported their message and be less likely to delete your offspring.”

Grimes has long been an obsessive of K-Pop and most recently, collaborated with South Korean girl group LOONA/yyxy.

She also collaborated with Poppy and wrote the theme song for Netflix show Hilda.