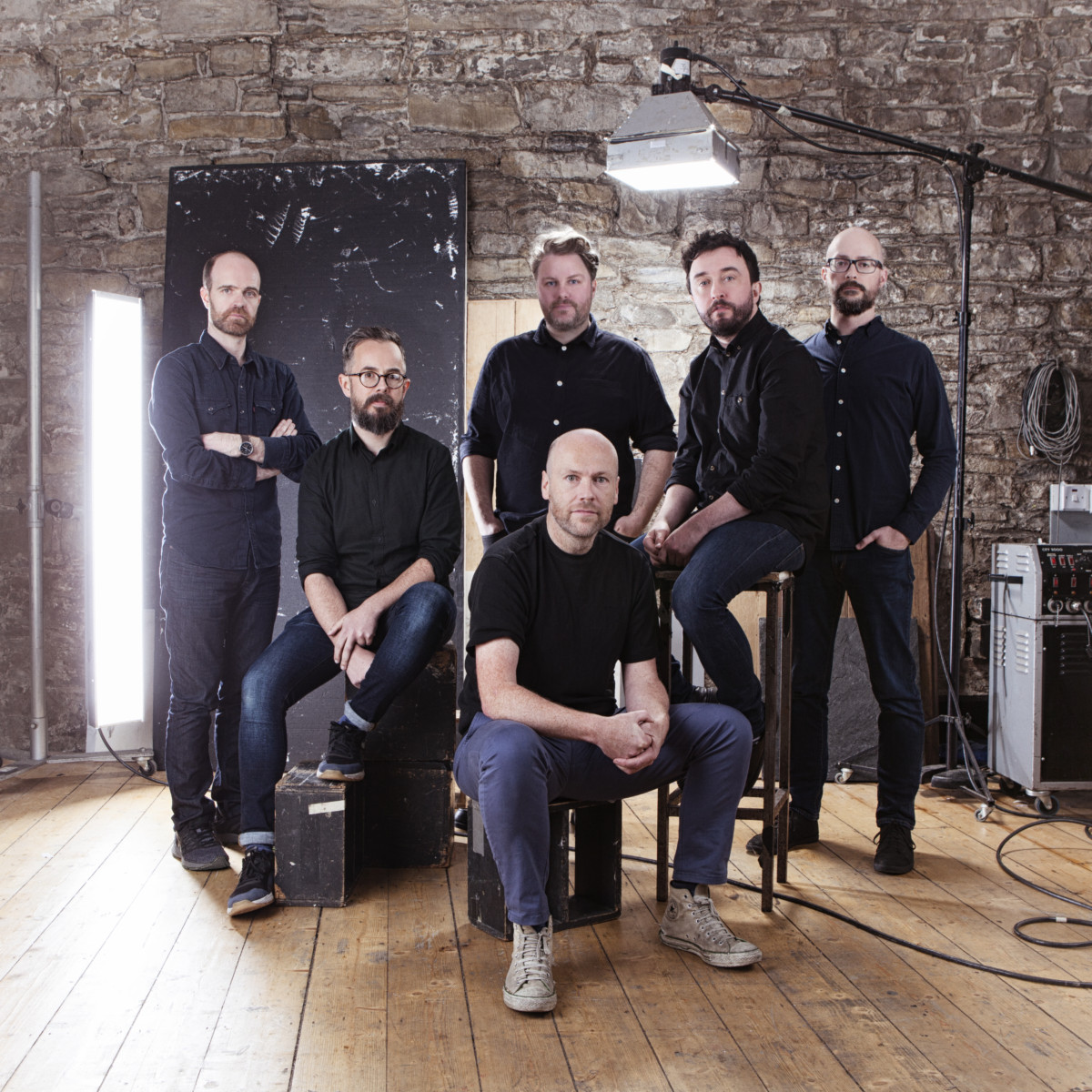 The Dublin Guitar Quartet have paid tribute to their friends The Redneck Manifesto by covering the ‘Hibernation Statement’ from the Dublin instrumental band’s possibly-best album I Am Brazil (at least until we hear the new one The How on Friday).

The quartet performed the cover in the shared rehearsal space they share with the band and it is actually where the original 2004 album was written and all.