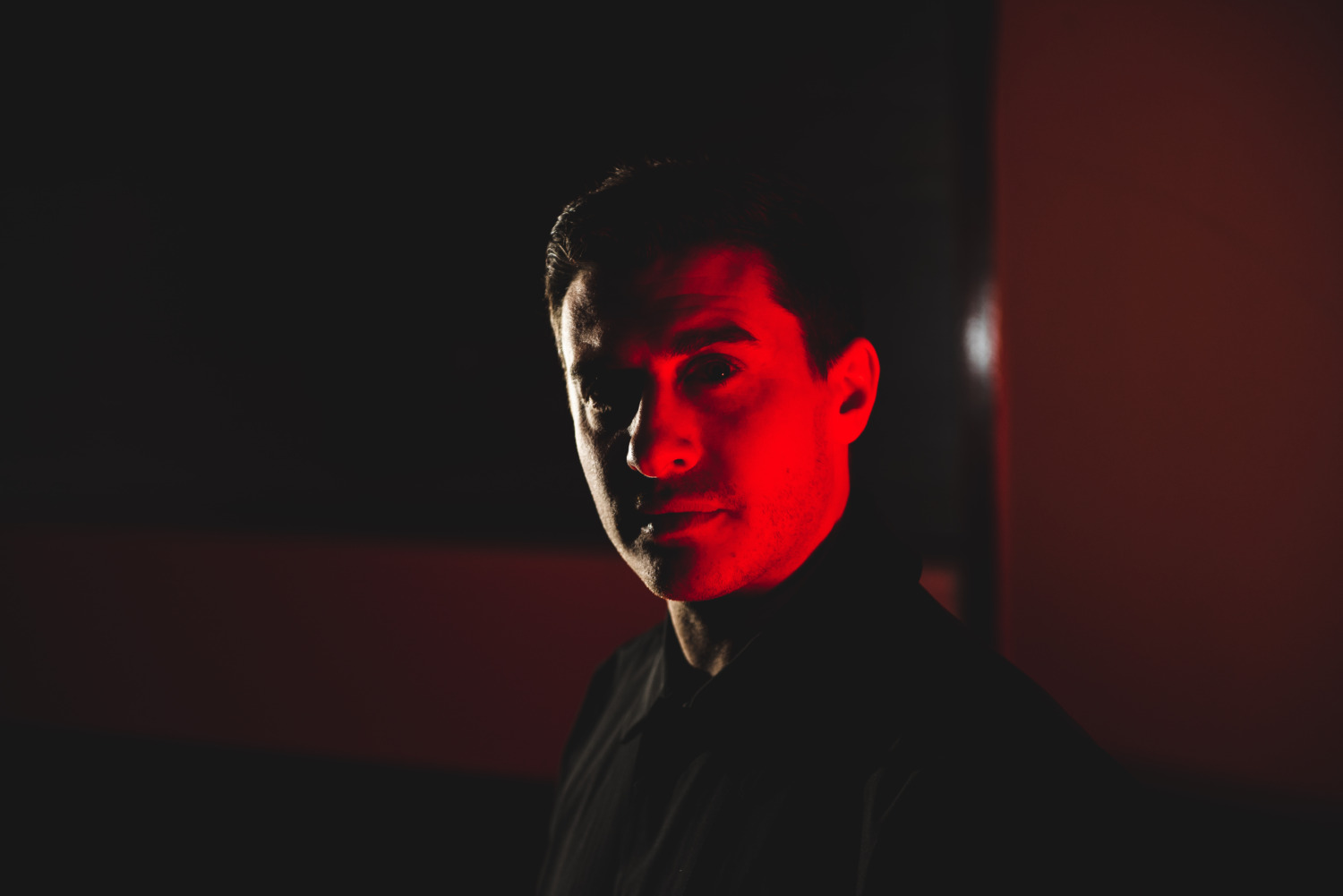 Belfast producer Jordan Nocturne has been one of our favourite producers of electronic disco edits and originals for quite a while now through his Nocturne Edits series and his own label Nocturne. In Belfast, he runs The Night Institute club night.

Jordan’s latest release features a collaboration with Le Boom on a track called ‘Day 2’, out on the much-respected German label Permanent Vacation.

Jordan has put together a playlist of 10 tracks for us, of off-kilter, wonky club music the kind that we also love so well.

Teaming up with Le Boom for Day 2 on an acid-laced vocal project got me thinking about the sort of wonky club music that I grew up with, and how that’s influenced the tastes of my DJ sets and productions these days. I always loved weird and wonderful vocals, big basslines and synths. Club music that isn’t disposable, and could fit as much in a rave as it could an indie party. Here are my Oddball Disco picks.

Working Men’s Club marry electronic music and live performance in a way that makes them as suitable for big stages as small clubs. We’ve been playing them a lot at The Night Institute, and although Erol Alkan has just delivered a remix of Ploys, I’m reaching for the original.

I first discovered Gabe Gurnsey through his Factory Floor project. Push is the first single off his new album on Phantasy.

I really love the tone of Heidemann’s voice in this. I’ve been playing this about an hour into all night sets, just as people have got their first drink and got settled in. It’s only about 105bpm but it’s got energy.

I’m a long-time fan of Marcello Giordani’s own studio output as well as his work as half of Marvin & Guy. This collaboration with Ready in Led stood out to me recently. I played it on a Saturday morning at ELSE in Berlin recently as I was getting started and it really set the tone.

Perel is a great DJ as well as having an amazing stage presence with her live vocals. The German version of Star is beautiful.

I had been playing the dub of this for years before finding the Peaches version. Tears on the dancefloor material this.

This is a bit more clubby than some of the other selections on this list but it’s rowdy, Big basslines and screamy punky vocals. Definitely oddball.

I’ve been loving Pablo Bozzi’s output recently. His live set is amazing and I realised we both did a re-edit of Hugh Bolland Alisand (His was better!). This one doesn’t have vocals but it’s so uplifting it felt like it fitted here.

Kali’s Tongue is a Weapon

Fantastic Twins is truly unique. She can turn her hand to all sorts and flits between some of my favourite labels like Optimo & I’m a Cliche. This vocal is right up my street.

If you’re throwing a disco for oddballs, we need some Talking Heads for lights up, surely?