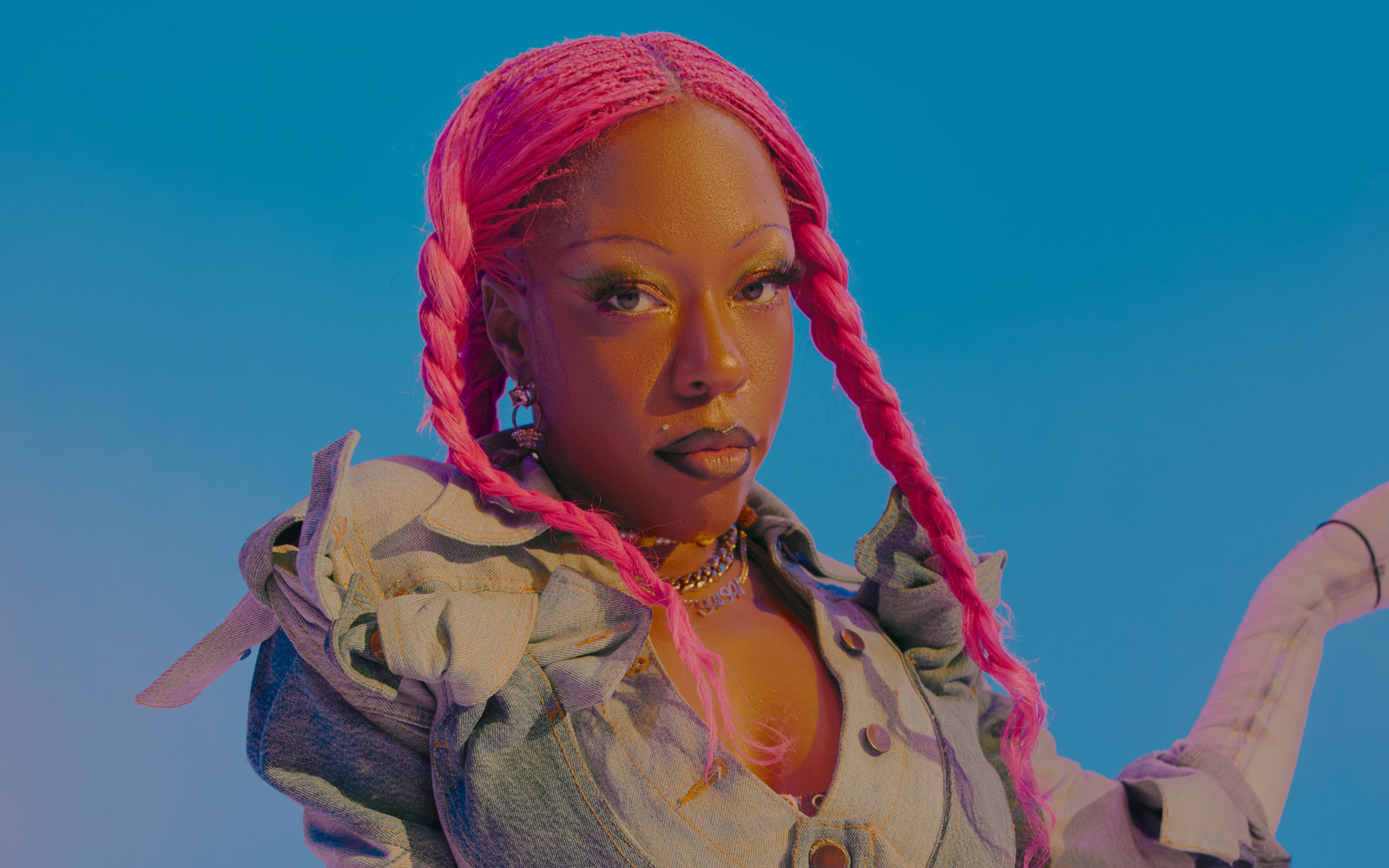 Cincinnati artist Brittney Parks who goes by the music alias Sudan Archives has been announced for a Dublin Show this year at Whelans on 21st November this year.

Tickets are €20 plus fees on sale Friday from Ticketmaster.ie

The music of Sudan Archives is rooted in alt R&B, West African fiddle, hip-hop and experimental electronica, with who we first intro’d back in 2017 when she signed to Stone Throw as a violinist, vocalist and producer.

The results were heard on Parks’ debut full-length Athena in 2019, co-produced with PaulWhite, Rodaidh McDonald, and Wilma Archer.

Three new songs have been released this year to date, as she gears up for new music. A new album Natural Brown Prom Queen is out in September.