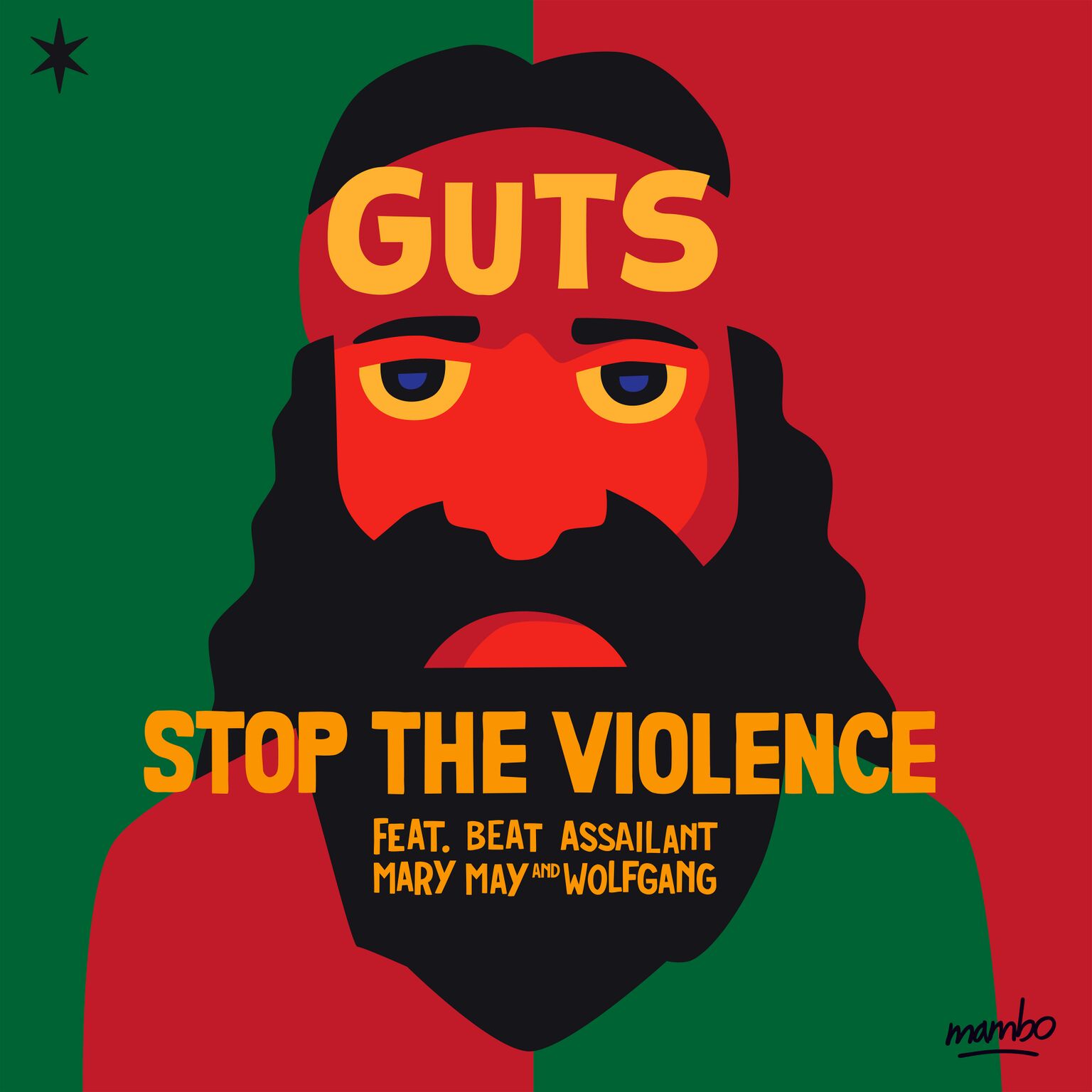 Sorcha Richardson stands up for herself on ‘4AM’

‘Want It Back’ was the jam that stood out then.

With a full-band in full effect featuring Wolfgang Volburn of The Ephemerals, Mary May, Beat Assaillant, Florian Pellissier, Greg F and Nico Rajao, Guts took to the studio with his players to record some new music and the result is a new EP Stop The Violence.

‘Pick Me Up’ is the lead-track from the EP, a summer beat cut with pop vibes and soulful brass flourishes courtesy of Cotonete, of Heavenly Sweetness.

Shookrah pay tribute to family ties on ‘Our Own Way’