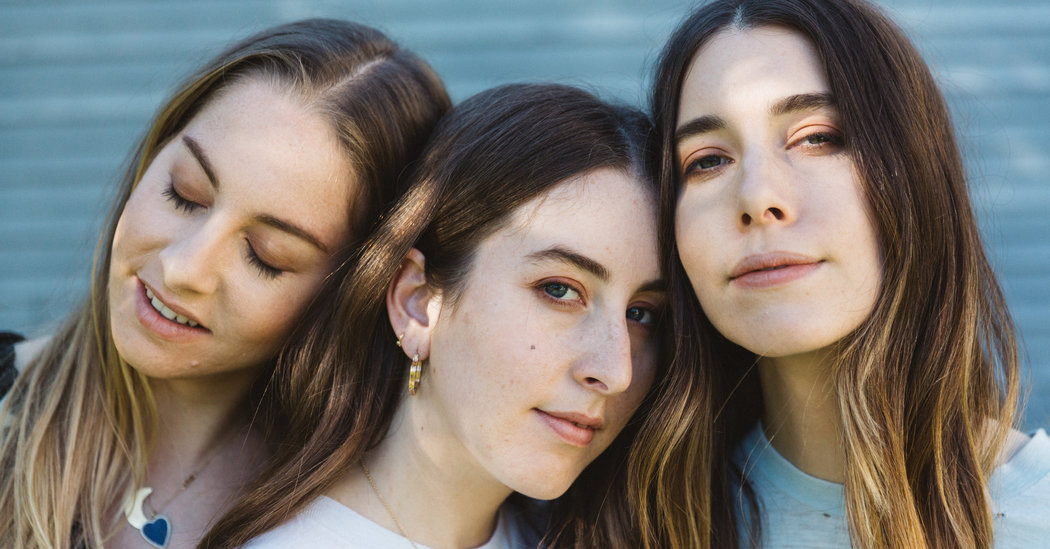 HAIM has returned with sunny new song ‘Summer Girl’. The track is the LA band’s first release since 2017’s Something To Tell You.

Whilst it’s definitely a song for kicking back on summer evenings, ‘Summer Girl’ has a deeply personal origin. “I started the song when I found out my partner had cancer. I was on tour and felt like I was trying to send positive energy his way almost telepathically.” says Danielle Haim. “Whenever I would come home in between shows I wanted to be his sunshine – his summer when he was feeling dark. His hope when he was feeling hopeless”.