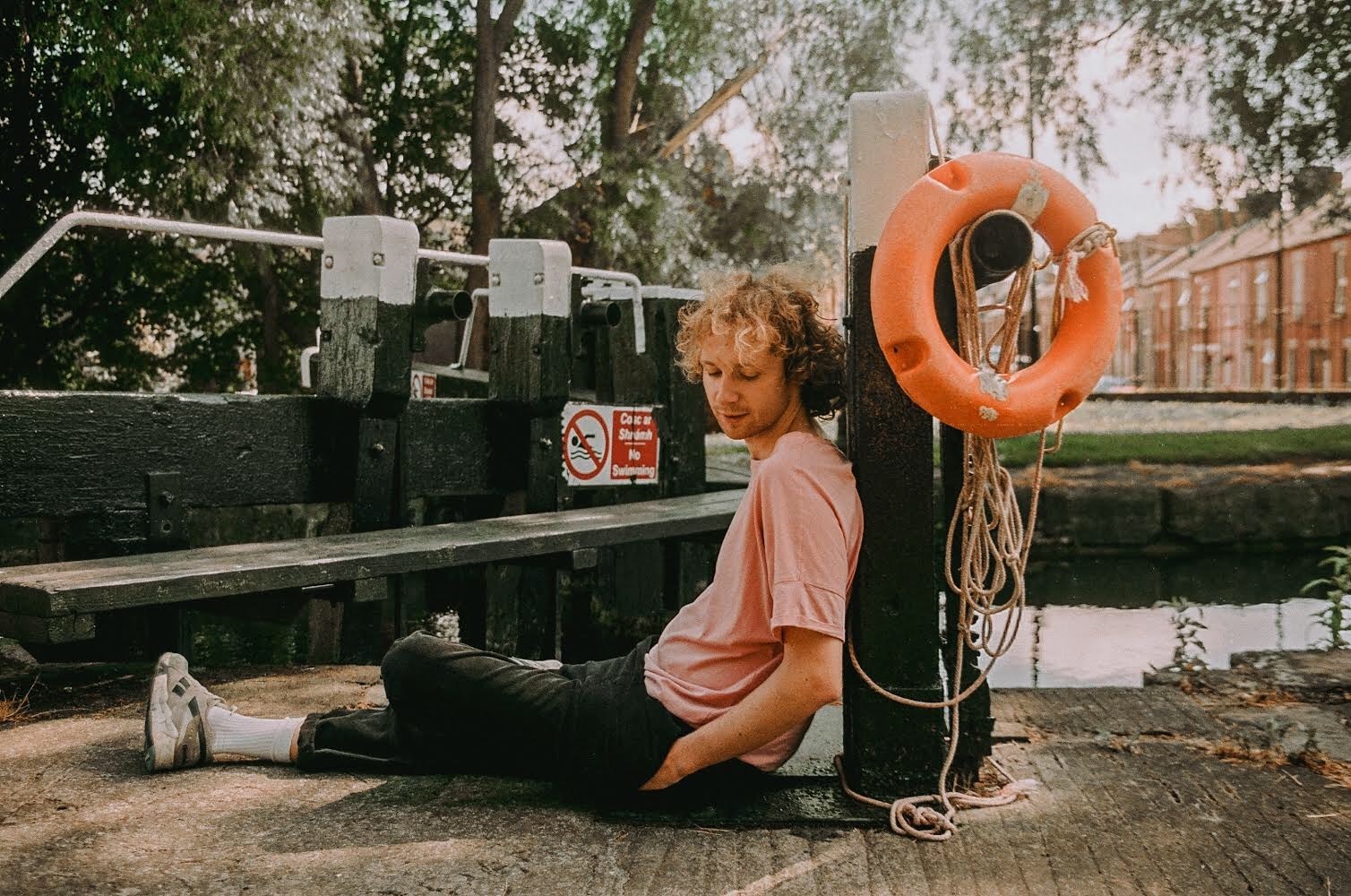 
Dublin producer lullahush is gearing up to the release of his next project A City Made of Water and Small Love after a breakout year working with Bad Bones, Elkin and AE Mak.

On ‘Elysium’, the producer shares a melancholic tale of being stuck in your twenties. His gently hushed vocals head up a lush bed of building electronic glitches and shuffling processed drums. It’s a delicate track with beautiful moments of sadness and euphoria coming together through a smattering of unique instrumental touches in bells, pan pipes and intriguing found sounds sampling.