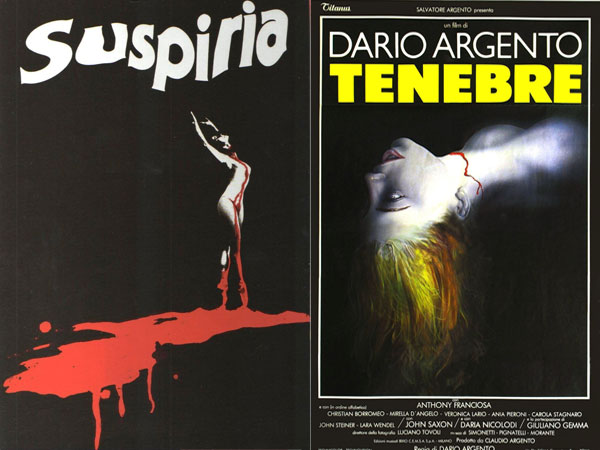 Listen to the Nialler9 Halloween mix 2012

A Halloween series special today with posts dedicated to music that creates an uneasy, spooky, chilling or scary atmosphere… See Halloween for all posts in the series.

As Horror soundtracks go, Italian band Goblin have produced some of the most enduring in the genre and these two are my particular favourites. As a prog-rock band, Goblin had no problems ramping up the weird sound quotient in their songs. ‘Suspiria’ taken from the Dario Argento 1977 movie of the same name is an experimental mix includes Mike Oldfield-style Tubular Bells and celesta, whispered foreboding vocals, warped didgeridoo sounds and a thunderous gallop of prog rock.

‘Tenebrae’ meanwhile is probably best known for being that song that Justice sampled five years ago on ‘Phantom’. It is the title track of the Argento film of the same name that came out five years after Suspiria and has aged better thanks to some superior synth sounds. Still, there’s lots of prog-rock stylings in the guitar and percussion but the song’s beat is undeniably electro-leaning which made it particularly palatable and sample-friendly to the French electro-house duo at the time.

The 20 best tracks of the month: October