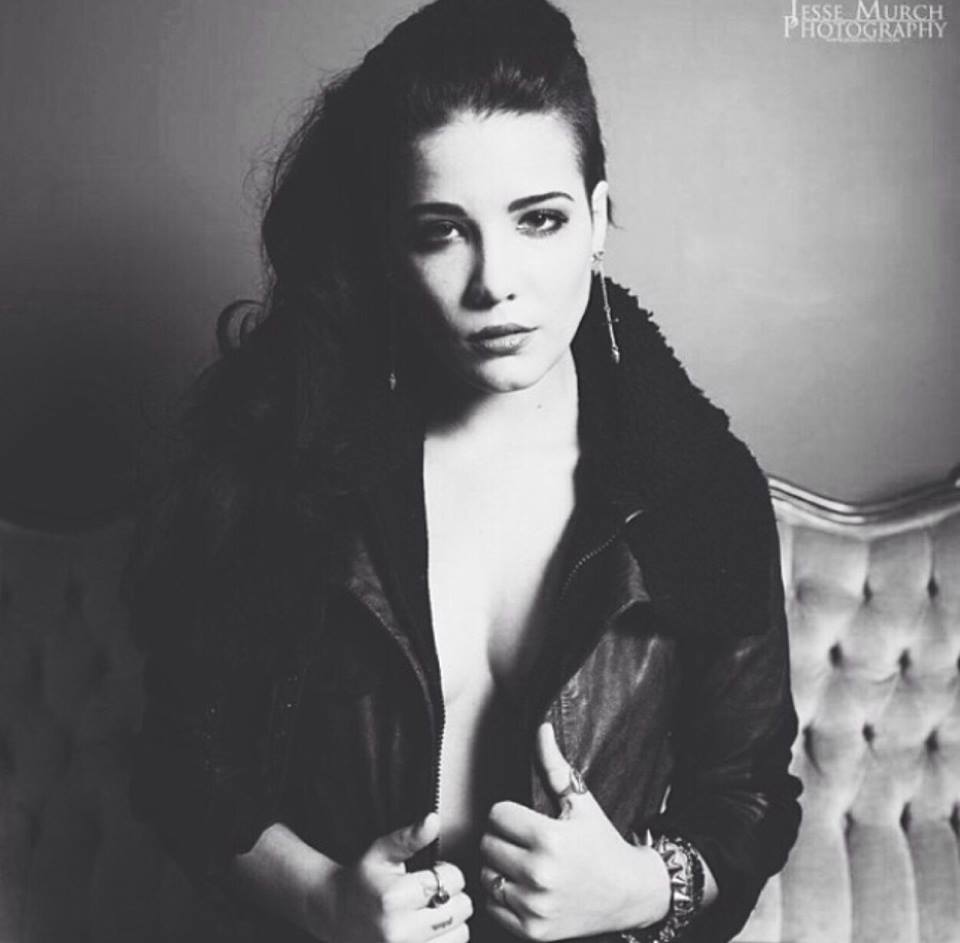 
If you’re a fan of Chvrches’ Lauren Mayberry’s pitched vocals you’ll be thrilled to hear ‘Ghost’ by New Jersey singer Ashley Frangipane aka Halsey, a dark electro-pop track with vocals as bright and big as that band.

It sounds like the kind of track that will be swept off its feet by a label if it’s not already. It probably is though, just listen to it:

Halsey released another song this morning, ‘New Americana’, a more direct pop track that sounds like it could be written for Miley. “We are the new Americana / high on legal marijuana”. How topical!