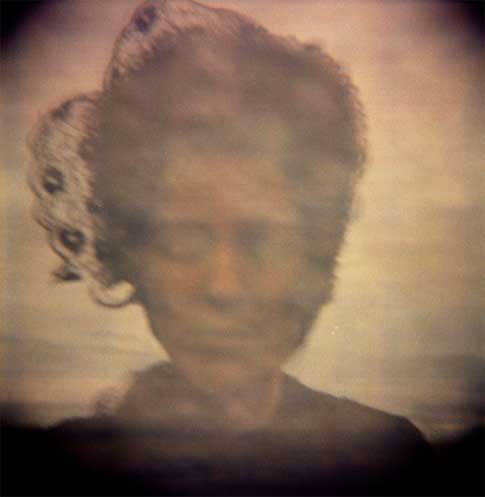 ‘Growing & Glow’ may just be the best song on Halves album It Goes, It Goes (Forever & Ever) as it best demonstrates the band’s ability to push and pull between light and dark. Also, Amy Millan from Broken Social Scene guests on it – that’s pretty cool right?

Ahem. It Goes, It Goes (Forever & Ever) has been receiving great reviews lately. It’s out this Friday on CD and gatefold vinyl and the band launch the album in The Workman’s Club on Saturday with support from At Last an Atlas and Pablo Savage Trio.

Check out the previously posted ‘Darling, You’ll Meet Your Maker’ and the making of video after the jump.

Halves – ‘It Goes, It Goes (forever & ever) making of. from Amblegloom on Vimeo.