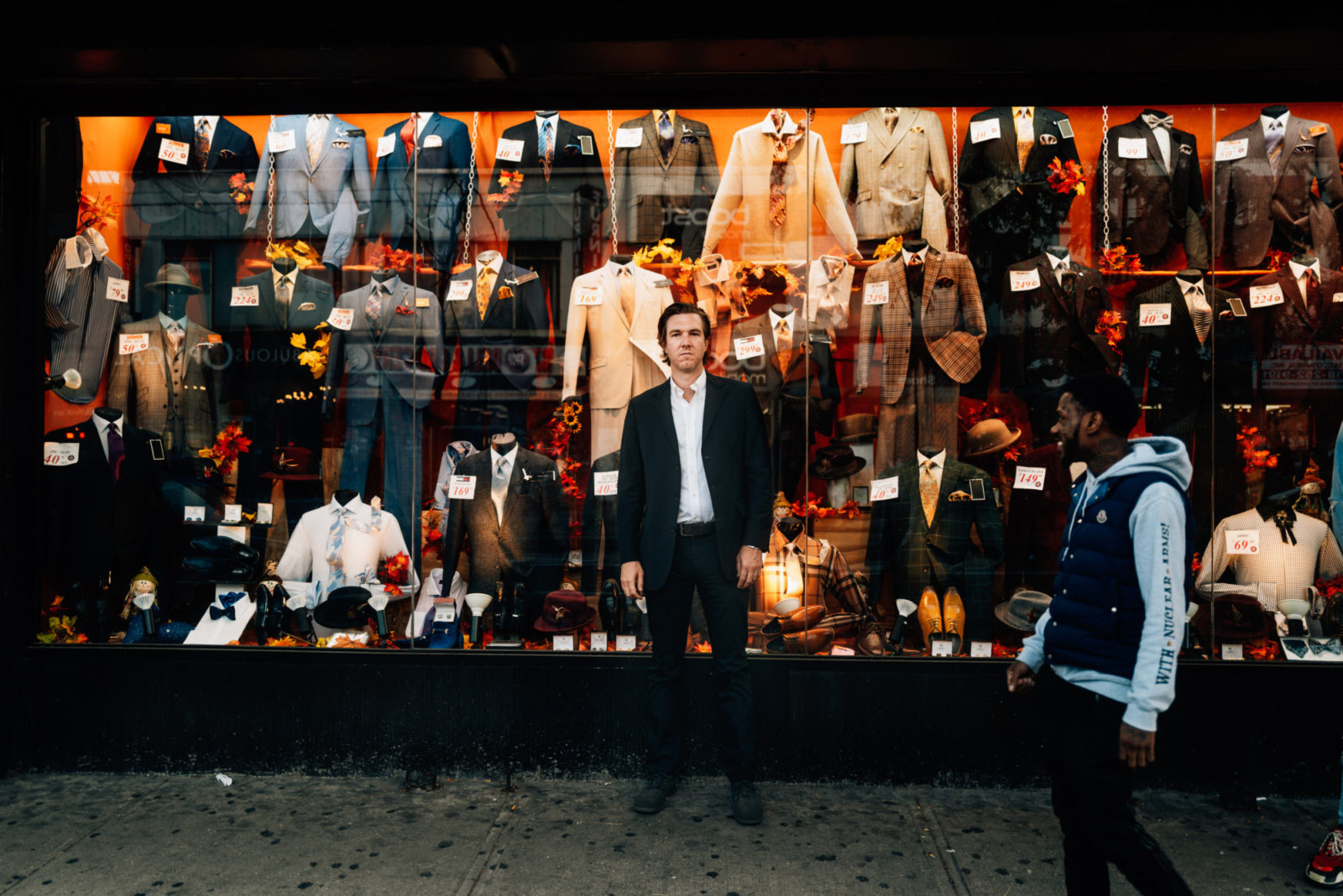 Hamilton Leithauser, the frontman of The Walkmen and solo musician in his own right is coming to Dublin’s Button Factory for a show on June 2nd.

Tickets are €24 plus fees on sale Friday 28th February at 10AM from Ticketmaster.ie

Leithauser went solo in 2011 and released his solo album Black Hours in 2014, before teaming up with ex- Vampire Weekender Rostam Batmangliij for 2016’s ​I Had a Dream That You Were Mine.

We reviewed lead single on last week’s podcast and here it is in full.

“‘Here They Come’ is about a friend who tends to run from his problems, When the going gets tough, he tends to just cut and run. The song is about the specific moment when the lights are coming up in a movie theater where he’s been hiding out all day, and life’s complications are just coming back into focus.”

“All of the songs on my new record are about people. Individual, real people. Some are strangers I’ve met, but a lot are friends.”